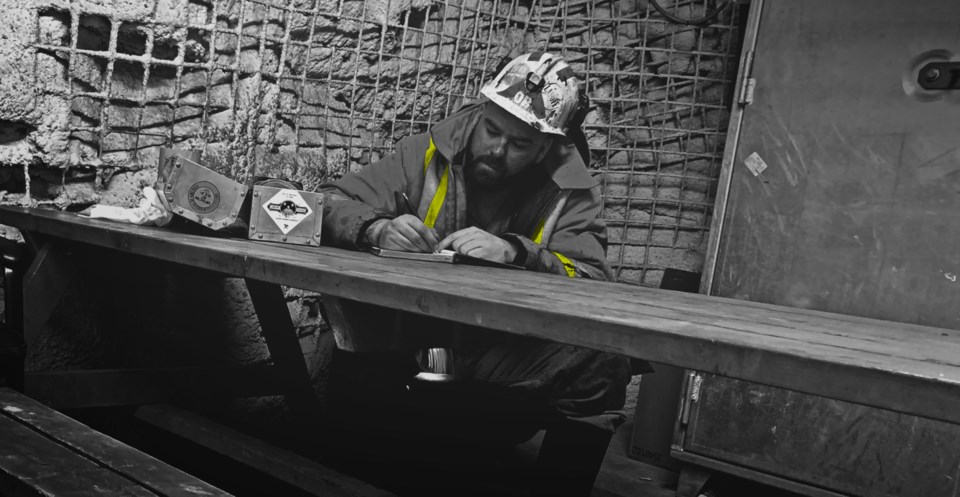 A press release said he is known for his hard-hitting revolutionary rhymes, gritty stories of personal struggle, and his distinct rap style, all portrayed on his debut solo album, My Drift, released in 2019 on Hand’Solo Records.

Never content to do the same thing twice, O'Brien applies his “no bullshit” demeanor to the concept of romantic love and the winding road that leads us there. To fully appreciate this six-song EP, it should be experienced in full, played from beginning to end as each song is inspired by a different stage of O’Brien’s journey to win back the love of his life, a press release said.

And though Twin Flame – The Honey Bear Saga deals with matters of the heart, it also doesn't stray far from the rugged rap style established on his previous album, My Drift.

Juno-nominated producer and MPC button masher Fresh Kils is once again along for the ride, providing passionate productions that transport the listener into the very personal yet so relatable world of Mickey O’Brien.

The EP is available both digitally and as a limited-edition gold-plated cassette containing all the accompanying artwork for the tarot cards representing each of the six songs on the album.

The Bandcamp download also comes with a hidden bonus track that started it all.

With the new single, “Get my Girl Back Day," O'Brien marks a new era for himself as an artist.

The first release meditates on what it means to be in love in the modern age. It's an honest and open exploration of the challenges overcome on the twin flame soul journey to union, love and happiness.

You can check that single out in the video below.

Dozens of vendors expected when Winter Market opens Oct. 31
Oct 30, 2020 1:00 PM
Comments
We welcome your feedback and encourage you to share your thoughts. We ask that you be respectful of others and their points of view, refrain from personal attacks and stay on topic. To learn about our commenting policies and how we moderate, please read our Community Guidelines.