The track is an unflinching dive into love, relationships, destiny and desire
Feb 18, 2021 9:00 PM By: Sudbury.com Staff 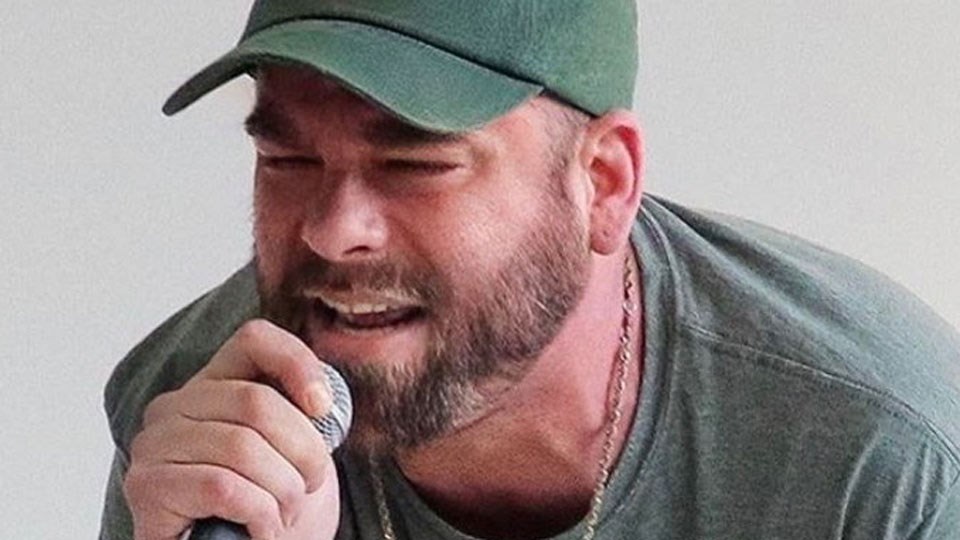 Sudbury’s Mickey O’Brien is back with a new single, and he has a little help with a remix of a track he dropped a year ago.

Since moving on from Kill the Autocrat, his heavy rap-metal act with a definite social conscience, O’Brien has released a solo album and an EP, as well as another EP as one half of horror duo Magick Show.

To celebrate the one year anniversary of “Twin Flame - The Honeybear Saga”, O’Brien’s love- and loss-themed project heavily influenced by the Tarot, DJ Matto (of Japan’s +/-) reimagines and remixes the EP.

Or rather, he reshuffles the deck.

To introduce “Twin Flame: Reshuffled”, dropping on Feb. 26, O’Brien presents the video/single for “The Tower (Reshuffled),” the video edited in the land down under by Greenboots (a production company formerly operating out of Sudbury).

The track is an unflinching dive into love, relationships, destiny and desire, drawing on Tarot imagery, key to the EP’s concept.

The Tower card represents chaos and destruction, and a negative Tower event can be akin to a bomb going off in your life. You don’t know how you will survive, but as the song relates, ultimately it makes you the person you are.

“The Tower (Reshuffled)” dropped through Hand’Solo Records on all platforms Feb. 12, just in time for Valentine’s Day.

Stream or purchase the track here. Check out the video below. Please note viewer discretion is advised due to strong language.

This Sudbury-North Bay family's wish if they won Family Feud Canada? A Zamboni
Mar 7, 2021 9:00 AM
Comments