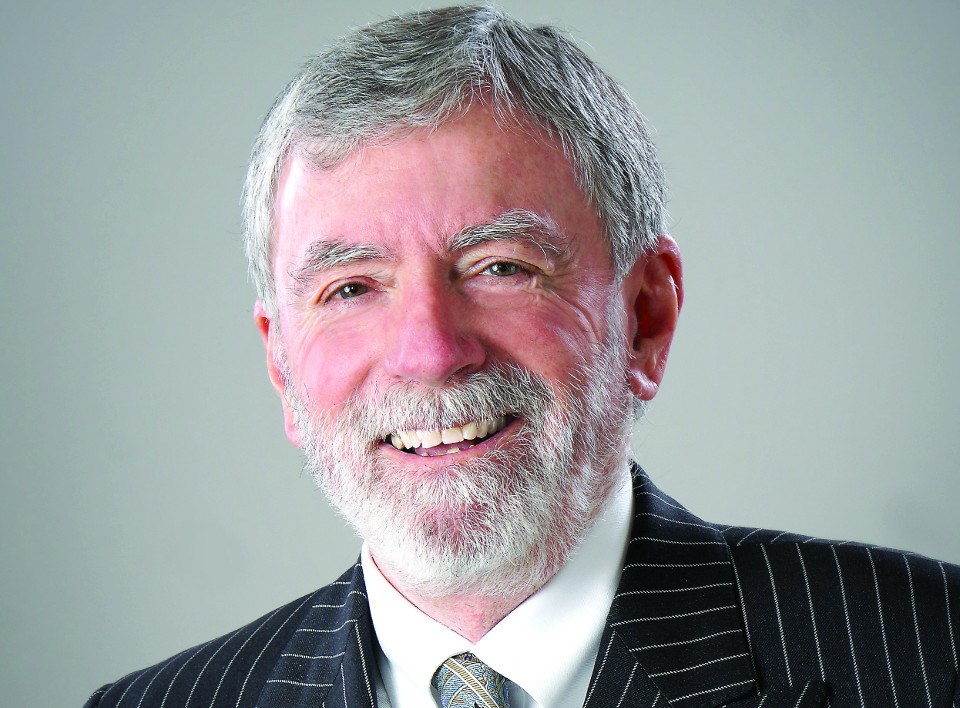 About a month ago, my friend Narasim Katary and I were doing our not-quite-daily walk along John Street in Sudbury, right on Anne, segue to McNaughton Terrace and on to the Bell Park roundabout.

We saw a gathering under an old oak tree of around eight or nine folks sitting on lawn chairs more or less six feet apart. They were laughing and drinking and eating. Fun in a pandemic. We knew we needed some of that.

Narasim, the disciplined one, set about contacting some of our old friends from various adventures of ours over the years. Turns out our group would have signed up for bingo, poetry readings, Trivial Pursuit or hard labour. Everyone needed a COVID-19 antidote.

David Pernu said, "Don't be silly. Let's have this party in my backyard which is plenty big enough." And so we did. We jabbered for hours. It was a wonderful evening, beautifully hosted by David and his lovely wife Mary.

The energy was both a release from captivity and a deep sense of appreciation for one another and the lives we’d shared. It was magical. David, as always, was looking 10 years younger than his age, not a hair out of place, a twinkle in his eyes and a smile from ear to ear. He was happy.

Three days later, he died. It was unbelievable. It couldn't be true. Part of your DNA is ripped from your skin.

David represented the best about being born and raised in this city. For years he worked as a partner to establish an economic development conference with our Northern Ontario Business Awards. Big ideas, great fun, and purpose. He had a lovely way of making you think everything was going to be all right regardless of the chaos afoot, and if it wasn't alright it would still be alright. And he was right.

Bob Bateman was one of the first investors in my newspaper, Northern Life, in 1973. He arrived in Sudbury in the late 1950s to work for the city’s recreation department and soon became the head of urban renewal. After that he was an executive with Oshawa Group and oversaw development projects in Sudbury and Montréal. Without Bob's help there would be no newspaper.

Bob had a wonderful sense of humour, an irrepressible sense of adventure, and he loved to make things happen. He had a guttural belief in the city of Sudbury and involved himself in numerous projects to help build the economy. He spent many years as a provincial Tory, a fairly lonely pursuit in these parts to be sure, but he did it with charm and good cheer and eventually went to his reward as a lay bencher for the Law Society of Ontario.

One of his high points with me was the day we went unsuccessfully to borrow money from the Bank of Nova Scotia in the early 1970s. It was early days and I didn't have a clue what I was doing. Bob said bank managers love cash flow statements. I had no idea what he was talking about, so I said why don't you make me one. He did.

It included colour graphs and arrows pointing upwards towards to the right, which indicated substantial growth.

I thought it looked great. So did Bob. The bank manager, not so much. It was the first of many such skirmishes. As time went on, Bob got better and better at financing small business projects in Northern Ontario.

Last February, Bob’s daughter Stephanie called me to say Bob was close to death and in a coma. There was nothing to be done. Everything was closing down and he had been unconscious for days. I was devastated.

A week later, Bob called me to say he was very much alive and working on a funding project for some new movies in Northern Ontario from his hospital bed. I visited him at Health Sciences North and he was effusive about the professionalism of the hospital and the likelihood of raising the movie money. He was in great form. A week later he was gone.

Robin Thomson started out as an accountant and became an investment counsellor for Richardson Greenshields and then a manager for BMO Nesbitt Burns in Sudbury. For decades, I kept my meagre collection of GICs under his care. He would always call me when the economy crashed because I was the only one who would talk to him without crying or yelling. I had no stocks.

Robin devoted an extraordinary amount of time to the YMCA in Sudbury. It was his passion and followed on the dedication of his father Mac before him. Robin loved the North viscerally. The pigment of his skin would change as he got closer to heading to Lake Pogamasing for a day or a month. The question is whether it was the joy of family or the land that transformed him, but together it was his life.

I’ve lost three friends and a newspaper during this pandemic. It's different. It's quiet. No funerals. No caskets with sandwiches to follow and the tears of loss and laughter of celebration that go with it.

None were kids. None died of COVID-19. They were all at least three score and 10. The thing is they loved life. More specifically, they loved life here in this place and they took time to contribute to its health.

I'm grateful for their friendship and their beautiful energy. It continues as a part of my life.

Michael Atkins is the former owner of Northern Ontario Business  and a member of the board of Village Media.

Was this made in Ontario? Province unveils directory for that
Nov 6, 2020 8:00 AM
Comments