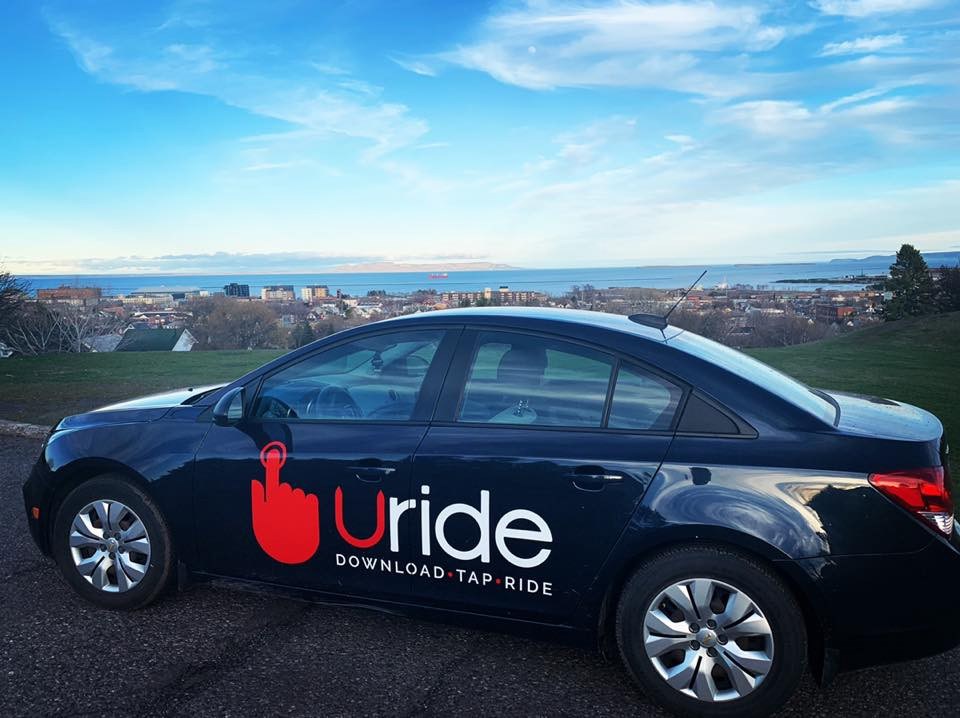 Uride CEO and founder Cody Ruberto, who developed the smartphone-based app and service in 2017, said he had an “overwhelming” number of requests from Sudbury users seeking the delivery option.

Initially, the new Uride Services will allow users to place orders from grocery stores and the LCBO, as well as send parcels. But expansion is already in the works.

“We’ll be adding a number of local businesses, from restaurants to retail stores, to the platform over the coming weeks, allowing customers to get on-demand delivery from all their favourite places, and helping businesses get online with a full delivery network,” Ruberto said in a May 8 news release.

Users can place orders through the Uride Services website or smartphone app.

The announcement comes just as the province is getting ready to start the staged reopening of the economy.

This weekend, gardening centres and hardware stores will open to the public, while retail stores are able to start offering curbside pickup.

Ruberto initially designed the app to cut down on drinking and driving in his hometown of Thunder Bay, but the service is more generally used as a day-to-day on-demand transportation service.

The service has additionally expanded to southern Ontario, as well as markets in Alberta, British Columbia, Manitoba and Saskatchewan.

Sudbury steel fabricator opens new top-of-the-line heat-treating shop
May 13, 2020 3:55 PM
Comments
We welcome your feedback and encourage you to share your thoughts. We ask that you be respectful of others and their points of view, refrain from personal attacks and stay on topic. To learn about our commenting policies and how we moderate, please read our Community Guidelines.