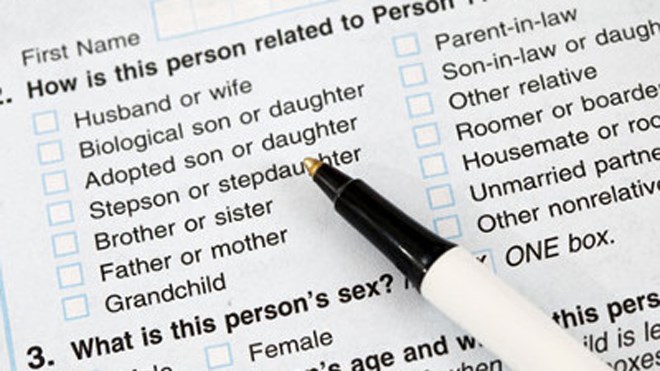 The Honourable Navdeep Bains, Minister of Innovation, Science and Economic Development, issued a statement on Aug. 29.

"Canadians can be proud of their participation in the 2016 Census. Their outstanding support has enabled Statistics Canada to carry out the most successful census in Canadian history,” said Bains.

"The data collected during the 2016 Census will paint a detailed picture of our nation and the communities in which we live. With an overall response rate of 98.4 per cent, the census will also provide the high-quality information needed to plan critical services such as child care, housing and public transportation for all Canadians.

"Canadians also proved that the decision to reinstate the long-form census was the right one. With a historic response rate of 97.8 per cent for the long form, Canadians have demonstrated their commitment to the Census Program and their belief in the importance of evidence-based decision making.

"Within six months, Statistics Canada will publish initial results from the 2016 Census and launch an accelerated release schedule that will provide Canadians with complete results in a more timely fashion than for any other previous census."