Fabio Schvartsman is one of 16 executives charged in connection with tailings dam disaster
0
Jan 21, 2020 9:00 PM By: Sudbury.com Staff 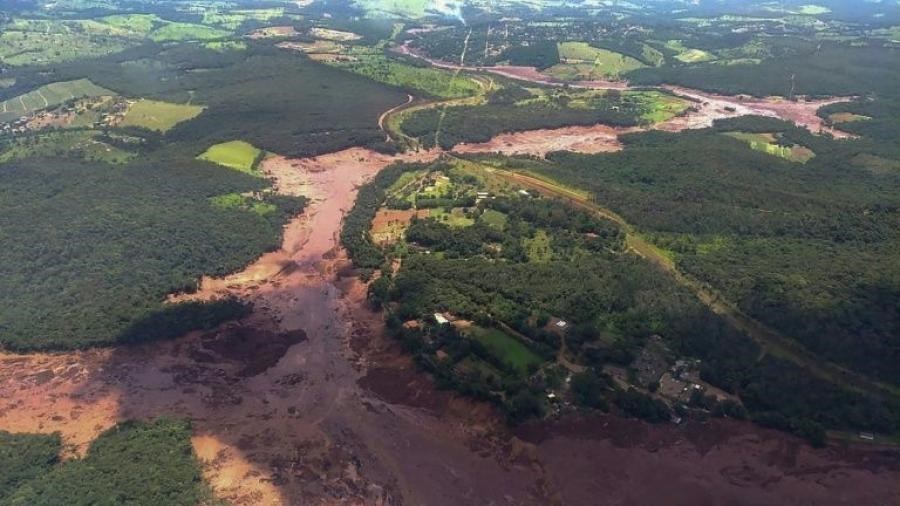 Former Vale CEO Fabio Schvartsman is one of 16 executives charged in connection with the January 2019 tailings dam disaster. (File)

Former executives from Vale in Brazil, along with workers from an auditing firm, are among 16 people facing murder charges in connection with a January 2019 collapse of a tailings dam.

The tragedy was the worst environmental disaster in Brazil’s history and killed at least 250 workers and polluted the area around the  Brumadinho dam. Fabio Schvartsman, the company CEO who was forced to step down after the tragedy, is one of those charged with murder.

Tuesday, the BBC reported those charged with murder worked for both Vale and a German company, Tüv Süd, which is accused of filing a report certifying the dam was safe, when they knew it was not true. The 16 also face environmental charges.

“Last July, a Brazilian judge ordered Vale to pay compensation for the collapse of the dam, saying that the company was responsible for fixing all the damage, including the economic effects,” the BBC story said.

“The same month, emails emerged that showed Tüv Süd's own analysis of the dam initially failed to meet official requirements ... Tüv Süd inspected the dam in the months before the collapse.”

Vale purchased the assets of the former Inco Ltd. more than 15 years ago and now operates five mines in their Sudbury operations, employing about 4,000 people.

A story in the Wall Street Journal said the charges came after a 12-month investigation.

“Prosecutors said it was clear that the dam had presented a critical structural risk since at least 2017 and that Vale and TÜV SÜD had both been ‘fully aware’ of its safety problems,” the story said.

“A spokeswoman for Vale said the company was ‘perplexed’ by the charges, which come before the police and other authorities have completed their final investigations into the dam’s collapse,” the story said.  The spokeswoman said “Vale is committed to cooperating with the authorities.”

The story said William Garcia Pinto Coelho, a lead state prosecutor in the case, said Schvartsman received an internal email notifying him of problems at the dam in Brumadinho before it collapsed and was aware that it was among the company’s 10 riskiest dams. Speaking at a press conference Tuesday, the prosecutor accused Mr. Schvartsman of prioritizing the company’s share performance over the safety of its dams since taking over in May 2017.

“Vale stopped dumping mine waste in the dam in 2016 and had been planning to dismantle it,” the story said. “Evacuating the dam would have caused panic among investors, prompting a crisis of confidence in the company’s structures, investigators said. Instead, Vale staff responsible for the dam bet that there was still time to dismantle the dam before its structure deteriorated further, investigators and contractors have told the Journal.”