A hydro transformer move will also make for traffic delays around Capreol on June 27
Jun 26, 2020 12:00 PM By: Sudbury.com Staff 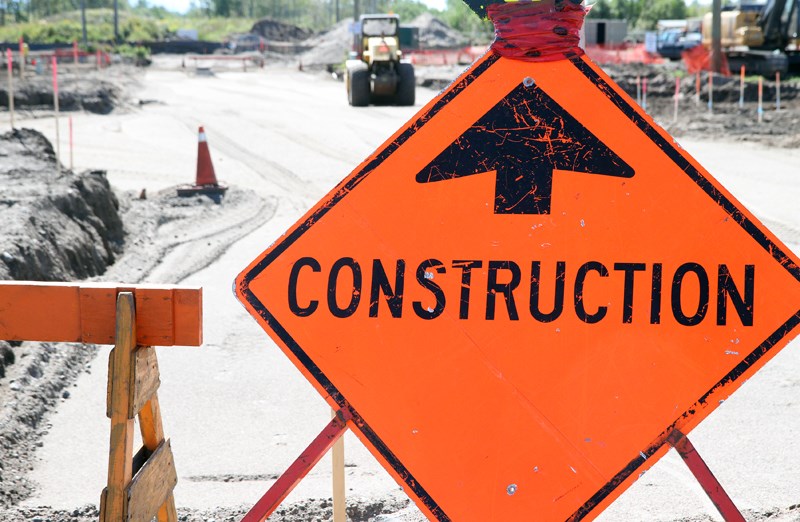 Bridge reconstruction will close one lane of Martindale Bridge until Friday, Oct. 30, the city said today in an update on summer road work.

Temporary traffic lights will be in place on Martindale.

In other road work news, a hydro transformer in transport will cause rolling road closures in Capreol starting at 7 a.m. on Saturday, June 27. The load will leave the Hydro One transformer station at 3600 Hydro Road in Hanmer at 7 a.m. and make its way to the CN Railyard at 15 Railway Avenue in Capreol along Hydro Road, Radar Road, Cote Boulevard, Capreol Road/Dennie Street, and Railway Avenue. It is estimated the trip will take five to six hours.

The road will be closed ahead of the load and reopened once the load passes, the city said. The load will be escorted by certified escorts. Contingency plans are in place to allow the passing of emergency vehicles if required.