One in 20 businesses in Ontario expected to shut down in next five years due to electricity prices
May 3, 2016 9:35 AM By: Sudbury.com Staff 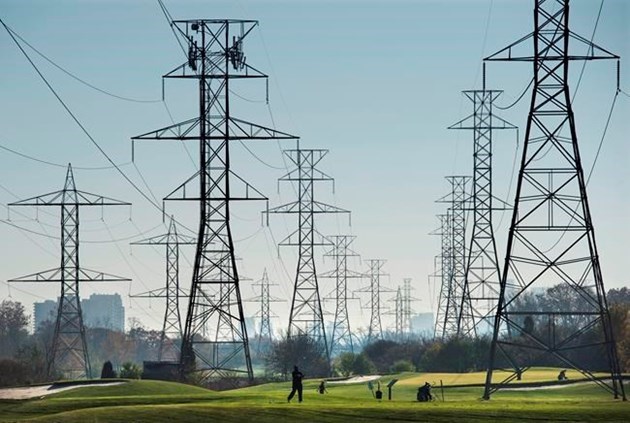 One in 20 businesses in Ontario expect to close their doors in the next five years due to rising electricity prices. File photo.

One in 20 businesses in Ontario expect to close their doors in the next five years due to rising electricity prices, according to a new report from the Ontario Chamber of Commerce.

In its report, called Top 3 Obstacles to Small Business Success, the chamber says 38 per cent of businesses in Ontario will see their bottom line shrink with rising hydro rates.

“Rising electricity prices is just one of the many elements adding to the cost of doing business in the province,” said Karen Hourtovenko, chair of the Greater Sudbury Chamber of Commerce board of directors, in a press release.

The report cites a lack of access to skilled workers, infrastructure gaps and rising costs of doing business as the top three obstacles to small business success.
According to a recent Ontario Chamber of Commerce survey, 39 per cent of employers have had difficulty filling a job opening over the past year and a half – an increase of 11 percentage points since 2014.

Local chambers of commerce and boards of trade will hold consultations with small business owners throughout the province to identify the barriers they face.

“The insights gained from the local chamber consultations will inform an upcoming OCC report to be released during Small Business week in October 2016,” said said Allan O’Dette, president and CEO of the Ontario Chamber of Commerce. “We’re really looking forward to the feedback.”