Cineplex Sudbury announces it will be reopening July 31 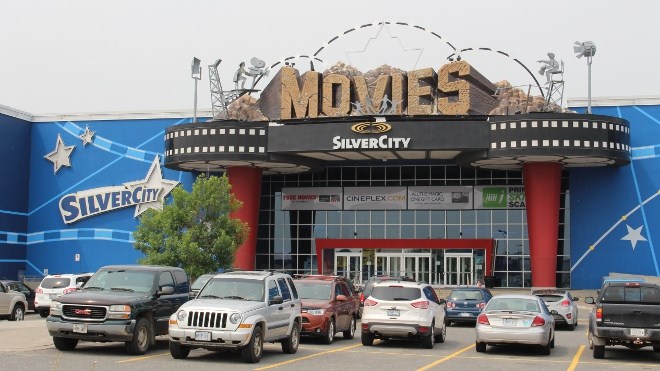 Cineplex announced Thursday that it will reopen 25 theatres across Ontario, including Sudbury's SilverCity Cinemas. (File)

Cineplex announced Thursday that it will reopen 25 theatres across Ontario, including Sudbury's SilverCity Cinemas.

Ontario's Stage 3 guidelines allow for gatherings of up to 50 people at an indoor venue, but Cineplex asked the province to reconsider the rule, indicating it would be detrimental to their business.

The 25 theatres will open with reserved seating in each theatre and every other row blocked, enhanced cleaning procedures, debit and credit payment only, and limited food options.

In municipalities with mandatory mask policies, theatre-goes will be required to wear masks in the theatres.

The full list of theatres slated to reopen Friday are:

The rest of Cineplex's theatres are expected to open in the next few weeks.

Downtown Movie Lounge, which is operated by Imagine Cinemas in the Rainbow Centre downtown, has not yet announced its reopening plans.

Essential Worker of the Day: RN Shawn Moyle
Aug 7, 2020 12:00 PM
Comments
We welcome your feedback and encourage you to share your thoughts. We ask that you be respectful of others and their points of view, refrain from personal attacks and stay on topic. To learn about our commenting policies and how we moderate, please read our Community Guidelines.