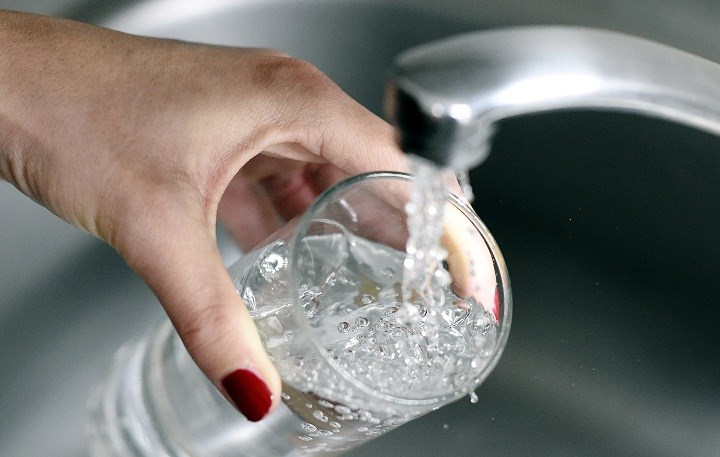 Conservation Sudbury is marking the 20th anniversary of the Walkerton tragedy that impacted not only the residents of that southern Ontario community, but the province and country as a whole.

In May 2000, Walkerton’s municipal drinking water supply was contaminated after dangerous bacteria found their way into a vulnerable well, flowing into a municipal water system dangerously low on chlorine and onto the taps from which the community of 5,000 drank.

People began writhing in agony. The town's lone hospital was quickly overrun. Public health authorities frantically searched for a cause.

By the time e. coli O157:H7 bacteria in drinking water had been identified as the culprit, seven people had died and about 2,300 others had fallen ill.

Walkerton had planned an event last week to mark the anniversary, but it was cancelled due to COVID-19.

The events that took place in Walkerton two decades ago remain a constant reminder of the importance of clean and abundant drinking water, said Conservation Sudbury in a news release.

Following the tragedy, the provincial government launched an in-depth inquiry into the contamination led by Justice Dennis O’Connor.

That inquiry provided several recommendations to the province in order to guarantee the safety of municipal drinking water across Ontario.

These recommendations included protecting drinking water on a watershed basis using a multi-barrier approach; this led to the introduction of the Clean Water Act, 2006 and the establishment of the Drinking Water Source Protection Program.

The Drinking Water Source Protection Program, which is administered by conservation authorities, has been established for 15 years.

These plans were developed by multi-stakeholder source protection committees and contain policies to address and manage activities identified as threats to drinking water. Collectively in Ontario, nearly 450 municipal drinking water systems are protected by these plans.

“The safety of our municipal drinking water should never be something we have to consider,” said Wendy Wisniewski, long standing committee member. “The foundation to ensure the delivery of safe drinking water starts with protecting it at the source. I am proud to be a part of the Sudbury Source Protection Committee that protects my community’s drinking water, today and for future generations.”

The Sudbury Source Protection Committee recently submitted its third annual progress report to the Ministry of the Environment, Conservation and Parks. This progress report evaluates actions taken to implement source protection plan policies. The City of Greater Sudbury, the Municipality of Markstay-Warren, Public Health Sudbury and Districts, and provincial ministries all have a role in drinking water source protection. The report is available here.