Despite vaccine delays, Ontario on track to have 40% of adults get their first dose by May 6

Sudbury health unit is actually ahead of the provincial track so far with more than 27% of adults vaccinated
Apr 13, 2021 4:30 PM By: Len Gillis, local journalism initiative reporter 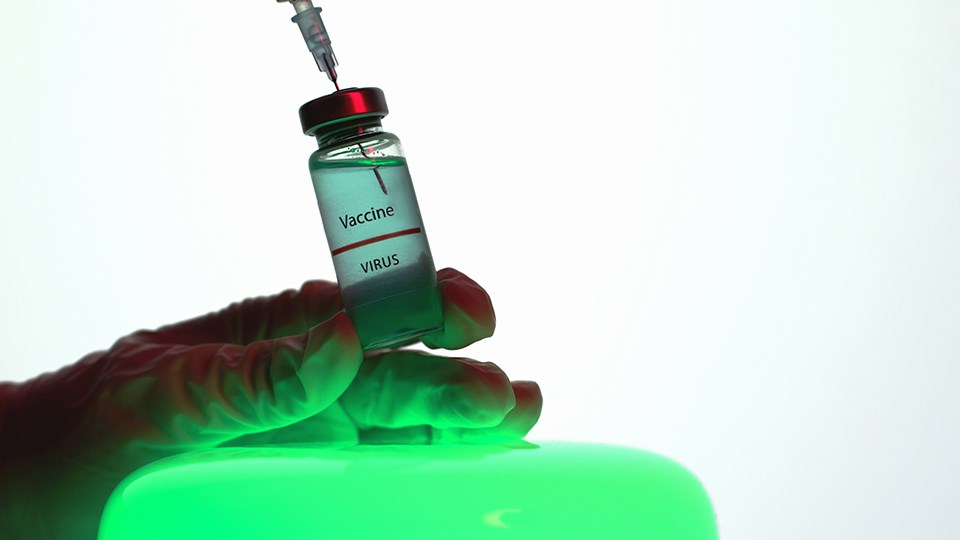 Ontario is still on track to provide COVID-19 vaccines to people who need them most urgently, although at this point that appears to be largely confined to "hot spots" in Southern Ontario. (Artem Podrez/Pexels)Photo by Artem Podrez from Pexels

Ontario is still on track to provide COVID-19 vaccines to people who need them most urgently, although at this point that appears to be largely confined to "hot spots" in Southern Ontario.

And although there are delays this month for Moderna vaccines, provincial officials say this will not hold up Premier Doug Ford's plan to have 40 per cent of Ontario adults getting their first dose of a vaccine by May 6, the date when the current four-week stay-at-home plan ends.

During a technical briefing on the provincial vaccine supply held Tuesday morning, a reporter asked if the delayed arrival of the next shipment of Moderna vaccine would hamper efforts to hit 40 per cent by May 6.

"At this time, we do not think so," said one high-level official from the Ministry of Health, who had earlier explained that both shipments of Moderna scheduled for April were being delayed.

She said the first shipment, which was due on April 5, has just arrived in Ontario. The second shipment of 500,000 doses, due for April 19, won't be arriving until the end of the month. Provincial officials are not identified during technical briefings, but provide background information only.

"If it (Moderna vaccine) gets delayed even further, then I think we would consider what is available in inventory and what doses will be delivered over the course of the next few weeks," said the official.

She added the province has a good supply of the AstraZeneca vaccine and now it is a matter of channeling the right vaccine to the right people to reach the 40-per-cent target.

The latest figures from Public Health Ontario are dated to the first week of April, but show that nearly 18 per cent of Ontario adults had received their first dose.

In terms of the total doses given so far, Ontario Public Health reports that more 3.3 million Ontario residents have received the vaccines.

The figures are higher for the population of the region covered by Public Health Sudbury & Districts, which takes its official census data from 2016, showing the total population of the service area at 196,448.

In the meantime, Ontario has begun targeting hotspots across Southern Ontario and expanding the age criteria for those who can receive vaccines if they want them. This includes adults aged 18 and older in several high-risk settings in Toronto and the Peel region.

There are no specified postal codes for Northern Ontario.

Along with accepting more patients for vaccines, local health units in Southern Ontario have responded with mobile pop-up clinics in several locations. There are also employer-hosted workplace vaccine clinics in some areas.

Starting in Peel and Toronto, the province will be providing additional resources to support more mobile vaccination teams, expanding to hot spots in other public health units in the future, said the provincial officials.

In response to a question about how the hot spots are determined, one ministry of health official said there is a prioritization committee and the COVID-19 science advisory table that looks at high rates of COVID-19 illnesses, patients admitted to hospital and deaths.