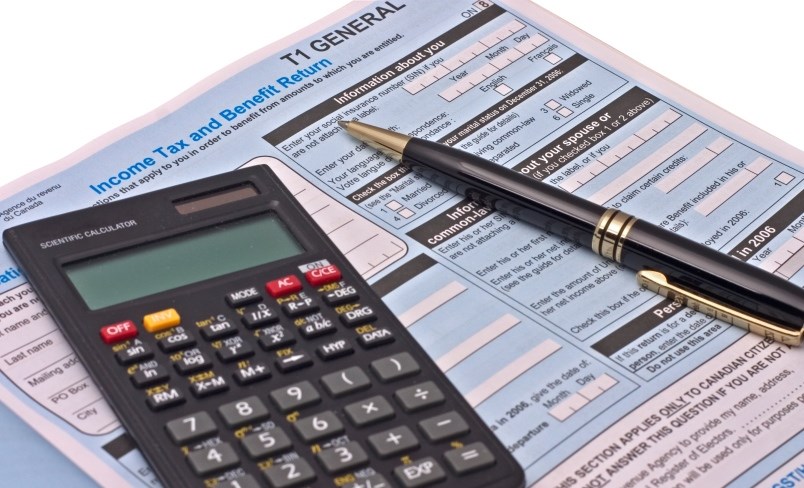 If you were sweating about getting your income taxes filed on time, the federal government has given you a bit of a break.

Rather than the typical deadline of April 30, the federal government has extended the deadline until June 1, meaning you have about an extra month to get your taxes filed.

Revenue Canada has already stated the critical services, including income taxes, would be maintained during this time.

Widely reported since yesterday, today Finance Minister Bill Morneau confirmed that the deadline is being extended.

Besides extending the filing deadline, the federal government has also extended the deadline to pay off outstanding income tax balances interest-free. The new deadline is July 31. This also applies to corporate taxes.

Espanola man recovering after crash with deer leaves him paralyzed from the waist down
Oct 20, 2020 12:00 PM

Ontario confirms 821 new COVID cases today
Oct 20, 2020 10:58 AM
Comments
We welcome your feedback and encourage you to share your thoughts. We ask that you be respectful of others and their points of view, refrain from personal attacks and stay on topic. To learn about our commenting policies and how we moderate, please read our Community Guidelines.