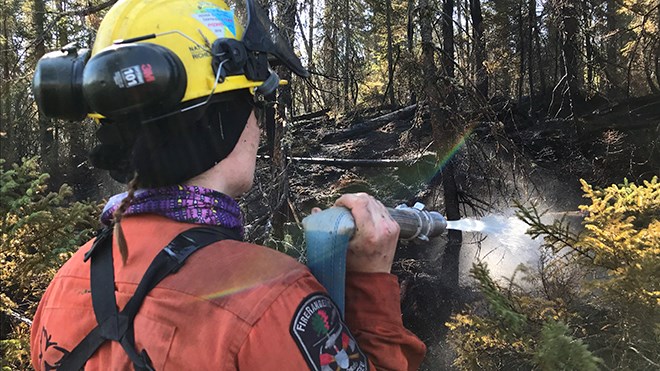 Firefighters are keeping on an eye on four new forest fires discovered burning in the northeast on Aug. 14.

The Ministry of Natural Resources and Forestry's Aviation, Forest Fire and Emergency Services group reported there are seven total fires burning across the region, though all are relatively small.

The three other fires include:

The ministry said the forest fire hazard ranges from moderate to high in most of the northeast, with parts of the Far North presenting a low hazard.

You can check on active fires and forest fire hazards anytime by visiting the ministry's interactive fire map at Ontario.ca/forestfires.