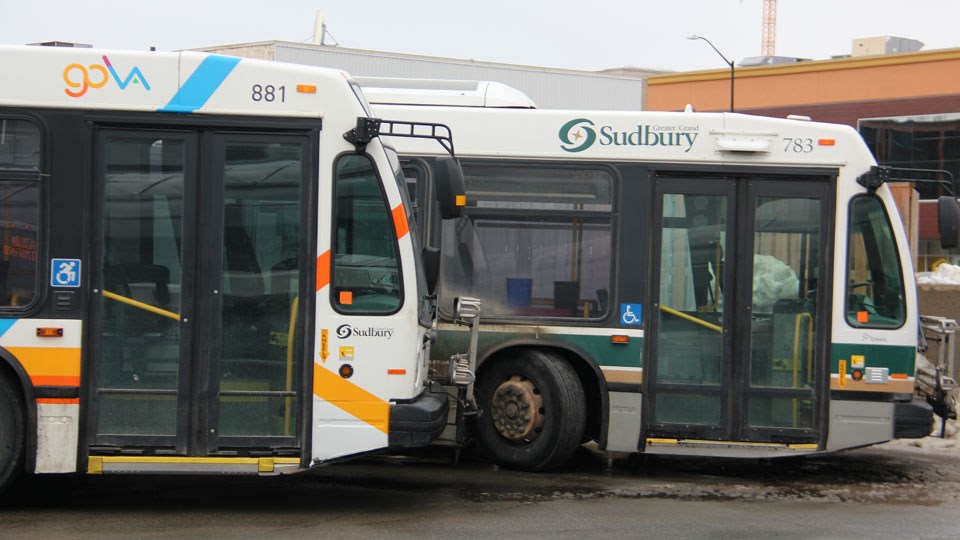 When the system was rebranded GOVA last August, a number of routes were changed, new transit hubs opened in New Sudbury and the South End, and Sunday service was increased to the same level as Saturday.

Archer said it was the first overhaul of the system in two decades, and problems normally associated with change of this magnitude haven’t appeared. For example, arrival and departure times are normally affected when the changes come in. But the buses have run on time 86 per cent of the time since August, compared to 74 per cent before the changes.

“We didn’t experience those things," he said. “Our on time performance went up."

“On all fronts, this is a significant success," Archer said.

He was delivering the CAO quarterly report, which updates council on initiatives and operations across the municipality. He said the city’s paramedics have steadily improved their response times and are now among the best in the province. The wait list for social housing wait list is down to six per cent, and is shorter than other Ontario communities.

And Maley Drive has been completed, on time and on budget, Archer said, and the feedback they are getting is that is popular with drivers and taking traffic pressure off Lasalle Boulevard.

Infrastructure GM Tony Cecutti said they are doing traffic counts and keeping an eye on how the asphalt holds up. But he has heard a lot of positive feedback from residents and has been a success so far.

One area that is not getting better, Archer said, is staff time lost to injury, rising from 3.85 days a month to 5.27 days in the last quarter of the year.

While the city is in some lines of business with a relatively high risk of injury, he said they have to do better.

“Clearly, we need to do more," Archer said, and staff is working to educate staff on how to minimize the chance of injury.

Espanola man recovering after crash with deer leaves him paralyzed from the waist down
Oct 20, 2020 12:00 PM

Ontario confirms 821 new COVID cases today
Oct 20, 2020 10:58 AM
Comments
We welcome your feedback and encourage you to share your thoughts. We ask that you be respectful of others and their points of view, refrain from personal attacks and stay on topic. To learn about our commenting policies and how we moderate, please read our Community Guidelines.