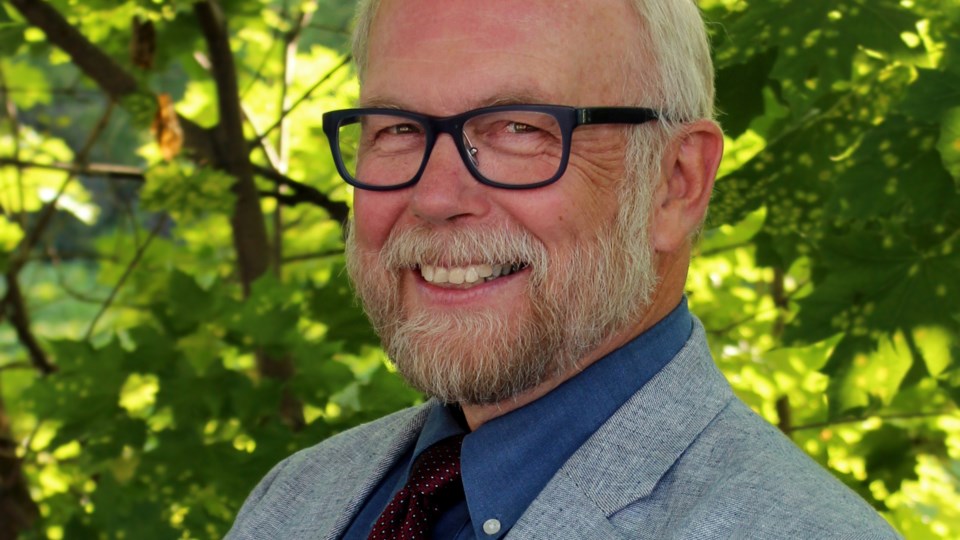 “Mining is at the foundation of solving the climate crisis,” the release says. “The technologies needed to take us from fossil fuels to a green clean environment rely heavily on metals such as nickel, copper, cobalt, lithium, rare earth elements and more. The Sudbury-based mining cluster stands apart as a global centre for mining technology development.”

When she was in town this summer, Green Party Leader Elizabeth May and Crumplin met with Doug Morrison at the Centre for Excellence in Mining Innovation (CEMI) where they discussed the initiative to establish a Sudbury-based mining super cluster.

“Elizabeth learned from Doug Morrison that this initiative needed a $40 million commitment from the federal government to get a jump start,” Crumplin is quoted as saying in the release.

May “immediately” directed her staff to include this mining initiative in her platform, the release said.

That platform states the centre would “support the transition of the mining sector to an innovation hub for greener technologies, commercialized technologies and be attractive to export markets, including $40 million for the CEMI proposed Sudbury-based mining innovation centre.”

The commitment to mining is the result of “years of work by Sudbury Greens, local mining entrepreneurs and post-secondary institutions working together and lobbying provincial and federal governments,” the release said.

“Elizabeth May immediately acted when Morrison explained this initiative to her,” Crumplin is quoted as saying.

“She consults, she listens, she understands, she assesses and she acts. What more do we want from a leader?”

The announcement follows Monday's release of the party’s platform in Toronto.

“Our platform lays out a comprehensive plan to address the climate crisis, transition to a green economy, and prepare all Canadians for a future that uplifts all people, ensures healthy communities, and protects our planet from runaway global warming,” Crumplin said.
Sudbury is extremely well positioned to be a leader in the transition to the green/electric economy, Crumplin said in the release.

“We have the copper, nickel, lead and other rare metals that are all necessary in this transition to the electric economy. These elements are literally under our feet.

“Not only do we have the some of the highest quality and necessary natural resources locally, we are also known as the world leader in mining innovation, clean mining and environmental restoration and remediation.”

Crumplin said the Green platform is structured around each of the UN’s 17 Sustainable Development Goals, something he said no other party has done.

“It reinforces the fact that the Green Party is the only party that is plugged into voters’ demands to avoid climate catastrophe and promote economic transition and social justice,” Crumplin said in the release.

Other elements of the platform:

The full Green Party of Canada platform can be found here.