The opioid crisis in Sudbury by the numbers 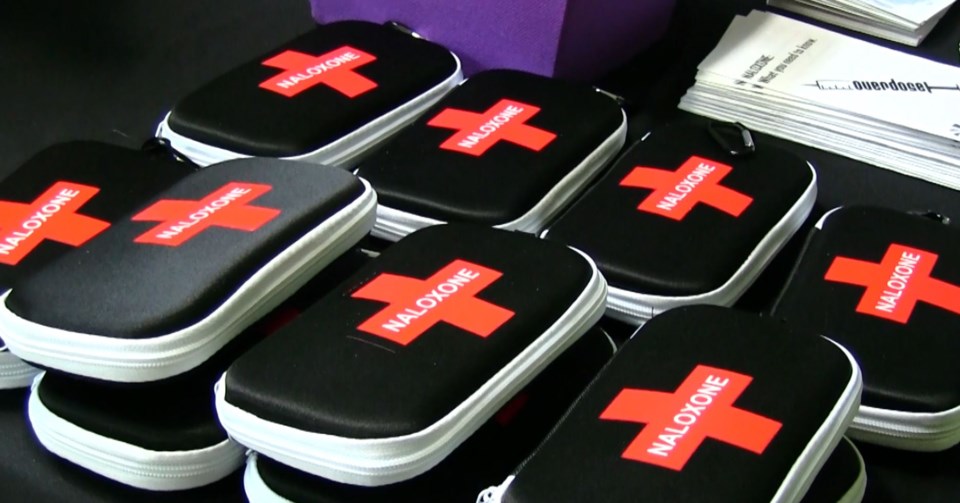 Could the City of Greater Sudbury benefit from a supervised injection site?

Could the City of Greater Sudbury benefit from a supervised injection site?

The question arose during municipal election debates and in candidate press releases. Now, the current city council is preparing to vote on a feasibility study regarding the possibility at their final meeting on Nov.20.

This, as new data from Statistics Canada recently revealed that nearly 10 Canadians fatally overdosed every day between 2016 and 2018.

According to Health Canada, problematic substance use is a complex issue with no simple solutions. Supervised consumption sites provide basic health services, testing for infectious diseases, safe disposal of drug use equipment and access to health professionals that can intervene in the event of overdose.

In Greater Sudbury, the number of opioid-related deaths doubled in 2017. In an interview with Sudbury.com last week, Public Health Sudbury & Districts' associate medical officer of health Dr. Ariella Zbar said supervised injection sites are just one part of addressing the crisis in Sudbury.

The number of needles being found in the city has raised concerns among residents. A supervised injection site may mean more needles would be disposed of properly.

“If the individuals who do discard (needles) in the community are able to use them in a supervised site, that means it's not on the streets," Zbar said.

"It also means they're not overdosing. If they're not in a safe and supervised place, they will die or end up in hospital.”

Ahead of next week's vote, here's a look at the opiod crisis in Sudbury by the numbers:

About the Author: Allana McDougall

Verner man facing charges after allegedly threatening landfill worker
Aug 11, 2020 4:00 PM
Comments
We welcome your feedback and encourage you to share your thoughts. We ask that you be respectful of others and their points of view, refrain from personal attacks and stay on topic. To learn about our commenting policies and how we moderate, please read our Community Guidelines.