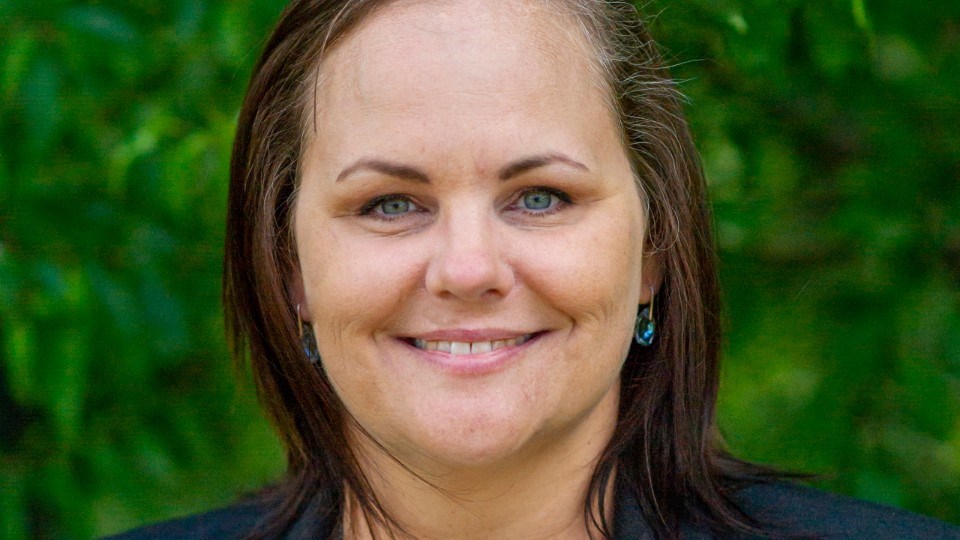 The local NDP looks to be gearing up for a possible 2021 federal election, with candidates nominated in both Sudbury and Nickel Belt, and an endorsement of the candidates by the Sudbury and District Labour Council this week.

Andréane Chénier, occupational health and safety specialist with CUPE, was also acclaimed in her nomination bid for the NDP in Nickel Belt July 14. Party loyalists met for the nomination via Zoom.

“I am extremely proud and grateful to have been selected to represent the members of the NDP for Nickel Belt, and I am very much looking forward to bringing a strong voice to Ottawa,” she said.

If the news is to be believed, “it kind of looks like everybody is campaigning already,” Chénier added.

Chénier, a mother of two who lives in Hanmer, said she plans to focus on issues such as equitable access to clean drinking water, high-speed internet, building relationships with Indigenous peoples, a living minimum wage and affordable housing.

Sudbury and District Labour Council issued its endorsement of Verrelli and Chénier July 15.

The labour group’s president, Jessica Montgomery, was locked out by Care Partners in 2019. The labour dispute came to an end when the company decided to permanently eliminate dozens of jobs in Sudbury.

“I met with the Nickel Belt and Sudbury (Liberal) MPs after Care Partners pulled out of Sudbury and asked them why, why didn’t you show up for us?” she said, in a press release.

The president of Steelworkers Local 6500, a union that’s currently on strike against Vale, is also quoted in the press release.

Nick Larochelle said he plans to work closely with the two candidates.

Verrelli is one of the Laurentian profs whose positions were eliminated due to the university’s ongoing insolvency restructuring.

“When the community began organizing to stop the CCAA cuts and save Arts, French, Italian and Indigenous programming, it was the NDP that showed up,” she said, in the press release.

“I am still waiting for a response to my letter to Sudbury’s MP. We are looking to address big challenges in the future- reconciliation, a national pharmacare program, climate change- Canadians need help both locally and in Ottawa and Sudbury is not being heard.”

Chénier is quoted as saying: "we know the value of union work here. We know it’s the best way to keep work healthy and safe and to have good working conditions and wages. That’s why an NDP Government will defend the Rand formulae (a feature of Canadian labour law requiring workers covered by collective bargaining contracts to pay union dues), make it easier to join a union and oppose legislation that would interfere with workers’ rights to bargain and to strike. We will ban the use of replacement workers.

"We’ve been going through some dark times lately, but the NDP is committed to building a strong, skilled and knowledgeable workforce, ready to face the future. Send me to Ottawa. We are ready to lead.”