Mayor declines to apologize to councillor for ‘embarrassing’ him during meeting

Ward 1 Coun. Mark Signoretti says Bigger does not afford him equal time on the floor as his fellow councillors
Jul 16, 2021 10:00 AM By: Arron Pickard 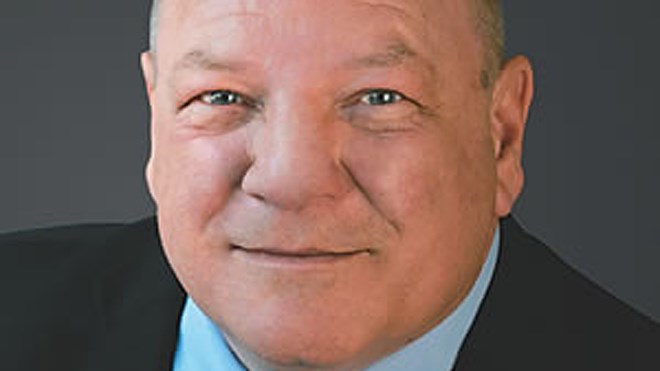 Mayor Brian Bigger refused to issue a public apology Wednesday after one city councillor said he was embarrassed by the mayor at the June 16 council meeting.

As the meeting started at 1 p.m., Ward 1 Coun. Mark Signoretti called out the mayor for publicly embarrassing him during that meeting. He said the mayor called him out for grandstanding during discussions over the Kingsway Entertainment District.

“When I speak, I find that you cut me off or limit my talking time,” Signoretti said. “I deserve the same latitude and equality as all my colleagues around the table. You embarrassed me in front of my colleagues, senior management, the media and the public. All I was trying to do is provide information and facts, and I respectfully ask for a public apology.”

“I am going to decline on that,” Bigger said. “I believe you frequently take advantage of council in many opportunities, and I do allow you to speak, longer and more frequently than most other councillors. Thank you for expressing your feelings. However, I believe we should continue on with the meeting.”

At that point, Ward 2 Coun. Michael Vagnini said he also feels he is cut off more frequently than others while talking, but told the mayor he doesn’t require an apology.

“I just want to declare that my microphone gets cut off on a regular basis,” Vagnini said.

“The only person cutting off or opening up your microphone is you,” Bigger said. “You control the device you are operating on, and there is no control on my computer that operates your equipment.”

The city clerk does have the ability to mute microphones, Bigger said, and in some circumstances, where a councillor might be talking over another councillor who has the floor, their microphone might be muted.