Most victims of opioid crisis in Sudbury are men, data shows 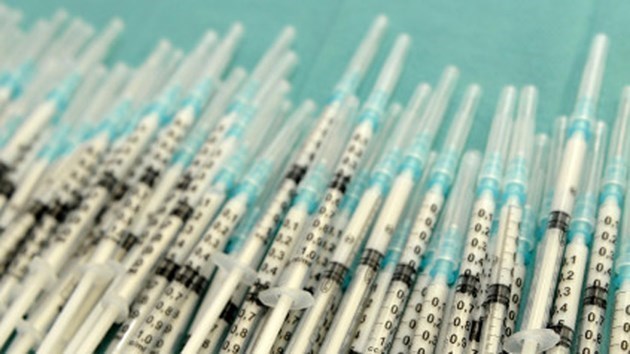 City council will get an update Tuesday on the local response to the opioid crisis. (File)

More than 75 per cent of people who die from opioid overdoses in Sudbury are men, according to information from the Chief Coroner of Ontario, and most of them are between the ages of 25-44.

The data is part of a presentation city council will hear Tuesday evening, when they will get an update on the city's response to the crisis from the Medical Officer of Health Penny Sutcliffe and Police Chief Paul Pedersen.

The presentation offers a brief outline of the crisis, starting with opioid prescriptions in the 1990s for chronic pain. Canada led the world in per capita opioid consumption by 2003, and a crisis emerged in 2014, a year after Fentanyl hit the market. Between 2016 and 2019, 13,900 Canadians died from overdoses.

Those numbers are borne out locally, where staff at Health Sciences North have seen more ER visits and hospitalizations related to overdoses than the Ontario average.

Most victims in Sudbury – 80 per cent – are Caucasian males who overdosed at home or at another private residence.

To respond to the crisis, members of the Community Drug Strategy have focused eliminating the prejudice associated with addictions, harm reduction and reducing barriers addicts face when they seek treatment.

Police have also added downtown patrols to heighten their visibility in an area hard hit by the crisis. While violent crime dropped by 8.5 per cent between 2017 and 2018, downtown saw a 15.8-per-cent increase in property crime, and an 11-per-cent spike in “social disorder” calls requiring a police response.

As many residents know, hot spots for problems are the area around the GOVA station, the Rainbow Centre and Old City Hall Lane.

The next step in the response — supervised consumption services — is nearing the end of the feasibility stage of the process, at which point city council will have to decide whether to support an application to open one in Sudbury.