Nickel prices dip below US$6 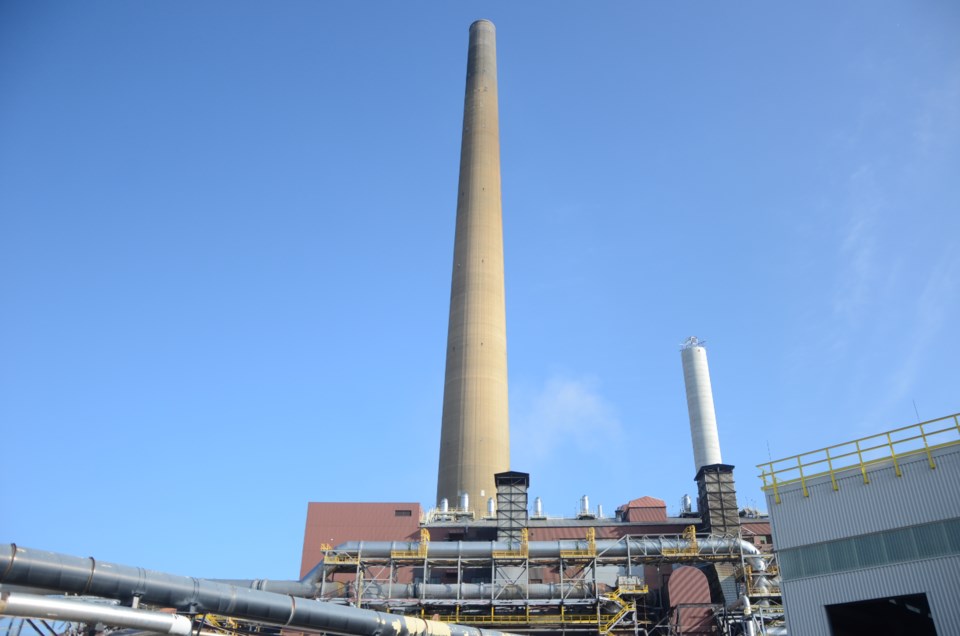 After a red-hot run earlier this year that saw nickel prices rise by 80 per cent, prices for the metal dipped below US$6 on Wednesday.

Nickel was trading at $5.95 on the London Metals Exchange on Wednesday afternoon, after peaking in September at $8.17 a pound.

While the rapid increase was driven by fears of an export ban by Indonesia, the country has since reversed the ban.

And according to a story by Reuters, prices hit their most recent low “on concerns that an expanded and longer trade war may dent demand for the key ingredient in stainless steel and electric vehicle batteries.

After announcing tariffs on steel and aluminum from Argentina and Brazil and threatening duties on French goods, the story said U.S. President Donald Trump suggested that a trade deal with China may come only after the November 2020 U.S. election.

Nickel is the only base metal with gains this year, the story said, but "current actions over global tariffs have changed the driving force behind this ... price performance," said Natalie Scott-Gray, senior metals analyst at INTL FCStone.

"These actions have transformed nickel's story of heightened supply concerns in Q3, to one more commonly associated with its base metal group characteristics, of weak demand," she said.

Longer term, however, demand for electric vehicles — and the nickel their batteries require — are expected to drive demand, particularly for the higher quality nickel mined in Greater Sudbury.