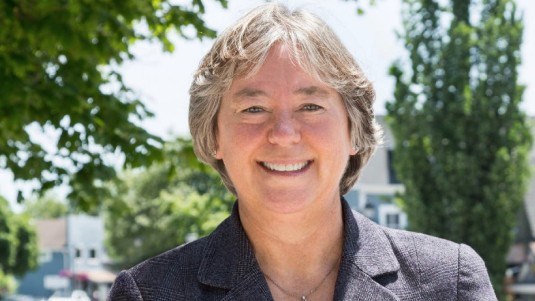 Federal seniors’ minister Deborah Schulte said an online town hall meeting held this week was productive in that she and others are learning of better ways for people to access health care in remote areas of Northern Ontario.

Schulte said one of the things that stood out for her was the stated importance of broadband and Internet service in the more remote parts of the North in terms of helping people stay connected, especially now during the pandemic.

She said one of the concerns she will bring back to Ottawa is the level of importance Northerners place on having improved Internet service.

“Also heard about the transportation challenges that are experienced by rural and remote communities and the access to health systems. You know it is harder to get access to doctors and services," said Schulte.

She added that the current COVID-19 situation might have created a hidden benefit.

"If there could be a silver lining in the pandemic, not to say that it is positive in any way, but there is the very quick move to virtual care and the better access that people have now through internet to their doctors to be able to get the help they need without having to travel long distances and wait in waiting rooms," said Schulte.

"This is transformational, and I am hoping it is charting a pathway for better access to health care, especially for those in northern and remote communities," she added.

Improved Internet service was something promised this week by the prime minister who said $1.75 billion of federal money would be allocated to the Universal Broadband Fund in Canada.

Schulte also mentioned there was discussion of helping seniors in long-term care homes overcome the issues of loneliness and isolation. Schulte said one of the success stories was the introduction of iPads and computer tablets to help more people connect with their families.

"We know that seniors, especially those in long-term care, have had a really hard time having access to family and friends and loved ones," said Schulte.

She said the distribution of computer tablets made a significant difference.

"It was transformational,” she said. “I've heard so many stories of seniors who were really not comfortable with using the Internet and not comfortable using tablets. But they got an iPad and said, ‘Hey you know it wasn't that hard to use after all. I thought I was going to break it or mess it up, but it's not that easy to mess up and we've got help in the community whenever we have a problem.’"

She said seniors told her it was nice to be able to connect not only with family members in the same community, but family members around the country.