Students need to focus on learning, not cell phones 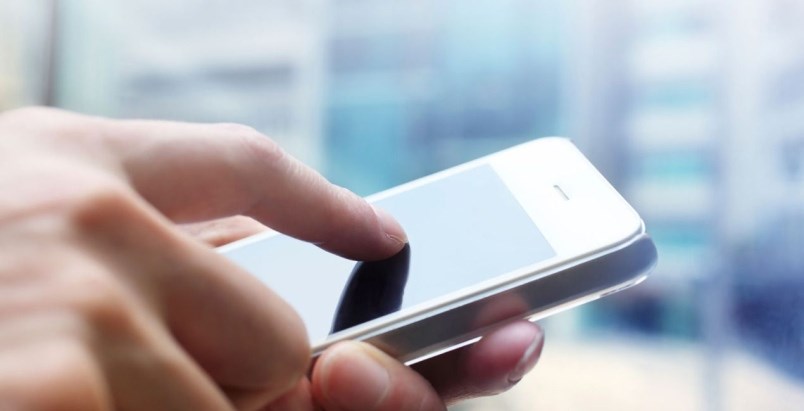 Minister of Education Lisa Thompson confirmed this morning that the Ontario government will be bringing in a cell phone ban in the province's schools beginning in the next school year.

Here's the written statement issued by Thompson on Tuesday:

“Ontario’s students need to be able to focus on their learning, and not their cell phones. Last fall, we launched the largest-ever consultation on education in the history of Ontario.

“During this consultation we heard that 97 per cent of respondents support some form of a ban on cell phones.

“Our government will be introducing a ban on cell phones in the classroom, where we will be making the formal announcement in the near future.

“Beginning next school year, cell phones will no longer be allowed in the classroom unless they are required for educational purposes, health and medical purposes or to support special needs.

“By banning cell phone use that distracts from learning, we are helping students to focus on acquiring the foundational skills they need like — reading, writing and math.”

The Canadian Press is reporting that the Ontario government will announce this week that it plans to introduce legislation banning cellphones in classrooms, starting in the next school year.

While input on changing the sex education curriculum dominated headlines, education consultations conducted over the past year gathered feedback on the potential to ban cellphones from classrooms, the Canadian Press article states.

About 97 per cent of respondents favoured some sort of restriction on phones in class, sources told the Canadian Press.

The Toronto District School Board used to have a cellphone ban, but reversed it after four years to let teachers dictate what works best for their classrooms, the article said.

In France, students are now forbidden from using their phones in the classroom or even during breaks. The government of Emmanuel Macron ordered a phone “detox” for all pupils under the age of 15.

Showers and chances of thunderstorms today
Jul 15, 2020 5:00 AM
Comments
We welcome your feedback and encourage you to share your thoughts. We ask that you be respectful of others and their points of view, refrain from personal attacks and stay on topic. To learn about our commenting policies and how we moderate, please read our Community Guidelines.