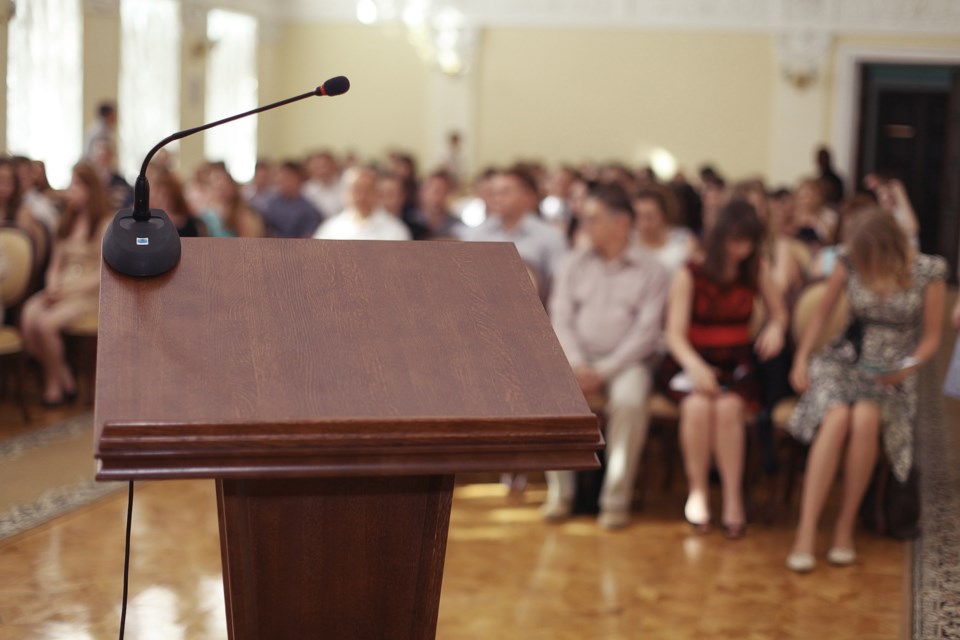 Candidates to become the next leader of Ontario's Liberal Party will be at the Holiday Inn on Regent Street in Sudbury on Jan. 30 for a debate focused on issues in Northern Ontario. (File)

After being postponed earlier this month because of bad weather, candidates to become the next leader of Ontario's Liberal Party will be in town for a debate Jan. 30.

It will be the fourth debate for the leadership hopefuls, who include Michael Coteau, Steven Del Duca, Kate Graham, Brenda Hollingsworth, Mitzie Hunter and Alvin Tedjo. Del Duca has the support of former Sudbury MPP Rick Bartolucci.

“This event will offer each candidate an opportunity to share their vision for the future of our province and to outline their plan to get there,” the party said in a news release.

At the debate, each candidate will respond to questions from party members collected beforehand, particularly as they relate to Northern Ontario.

“Following the formal program, there will be an opportunity for one-on-one media availabilities at the discretion of each leadership campaign,” the release said.

The debate will be moderated by Glenn Thibeault, former NDP MP and Liberal MPP for Sudbury, who was Energy Minister during the government of former Premier Kathleen Wynne.

The debate takes place at the Holiday Inn on Regent Street. Registration opens at 6 p.m. and the formal program will begin at 7 p.m.

Extreme cold alert issued for Sudbury with frigid temperatures on the way
Feb 19, 2020 11:46 AM

Attention travellers: Snow squalls on Hwy. 400 and 17 today, tonight
Feb 19, 2020 9:36 AM
Comments
We welcome your feedback and encourage you to share your thoughts on this story. We ask that you be respectful of others and their points of view, refrain from personal attacks and stay on topic. To learn about our commenting policies and how we moderate, please read our Community Guidelines.