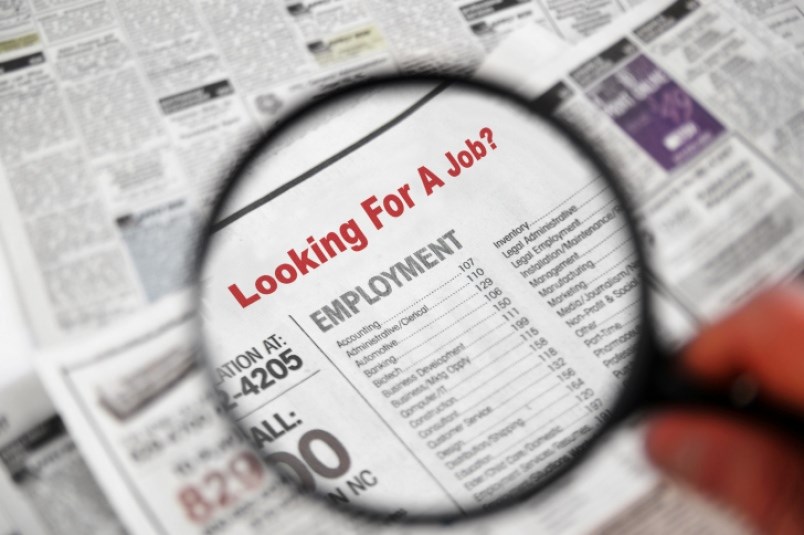 Measures to combat the spread of COVID-19 have resulted in Ontario’s unemployment rate hitting a level not seen since June 1993: 11.3 per cent.

A total of around 689,200 jobs were lost last month as per the latest report by the province’s Financial Accountability Office (FAO), translating to the lowest employment level since late 2009.

The government-directed closure of non-essential services beginning mid-March is related to almost all of these job losses, said the FAO. Since then, around 2.2 million workers, or one in three jobs, have been affected through job loss (1.1 million) or considerably reduced hours (1.1 million).

Workers in industries with below-average wages, including wholesale, retail, accommodation and food services, have accounted for around 70 per cent of the jobs lost since February.

Nearly 87 per cent of these losses between February and April have occurred in the private sector (-975,500), followed by public sector employment (-88,700) and self-employment (-55,700), with relatively smaller declines in comparison.

Within these sectors, job losses have been more common among temporary workers (-28 per cent) and youth (-32.4 per cent) than any other population of employees. Part-time staff, on the other hand, have lost jobs at a pace of -27.9 per cent, followed by full-time workers at -11.5 per cent.

There were 165 new COVID-19 cases reported by the province today, two more deaths
Jul 3, 2020 2:45 PM
Comments
We welcome your feedback and encourage you to share your thoughts. We ask that you be respectful of others and their points of view, refrain from personal attacks and stay on topic. To learn about our commenting policies and how we moderate, please read our Community Guidelines.