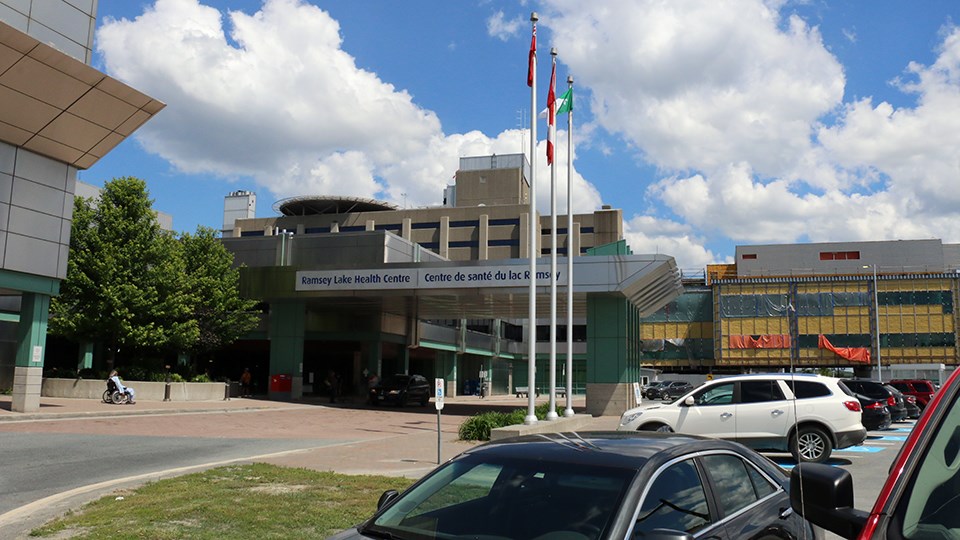 Questions have arisen in recent weeks about the status of the "pandemic pay" promised by the Ontario government to front-line health-care workers. Some employees at Health Sciences North (HSN) said they haven't seen the extra pay, but HSN said the money is on the way.

The temporary pandemic pay was promised by Queen's Park back in April and is aimed at helping front-line staff who are experiencing severe challenges and are at heightened risk during the COVID-19 outbreak.

“It is a targeted program designed to support employees who work in congregate care settings or primarily with vulnerable populations, where maintaining physical distancing is difficult or not possible,” said a Queen's Park news release. The money was to apply to various front-line workers in health care, long-term care, retirement homes, emergency housing, social services and adult corrections.

In most cases, the pay was an hourly top-up of $4 per hour. Employees who worked at least 100 hours in a designated four-week period would also be eligible to receive an additional lump sum payment of $250 for specific four week periods. This could mean an additional $1,000 for some workers.

Queen's Park said the "roll out" of payments to hospitals began on June 29, but it was up to the hospitals for when to begin that payout to employees. In response to a query from Sudbury.com, HSN said staff would be getting the initial payout in mid-August.

"We communicated an update with staff back on July 3rd in our Staff Bulletin and also shared weekly in Staff FAQs which stated eligible employees will get their initial payment of pandemic pay for the period between April 24 and June 18, 2020 on the first pay period of August (pay date August 14th). HSN is currently working through process implementation details, including validating eligibility," said the reply from the HSN communications office.

While one employee suggested HSN could be using the extra time to collect interest on the provincial money, HSN did not respond to our question about that.

The news release from Queen's Park said the goals of the temporary pandemic pay are to:

News reports in June heard criticism from Michael Hurley, president of the Ontario Council of Hospital Unions, saying the pay was welcome for some, but still caused morale problems because not everyone working in a hospital would be eligible for the bonus pay.