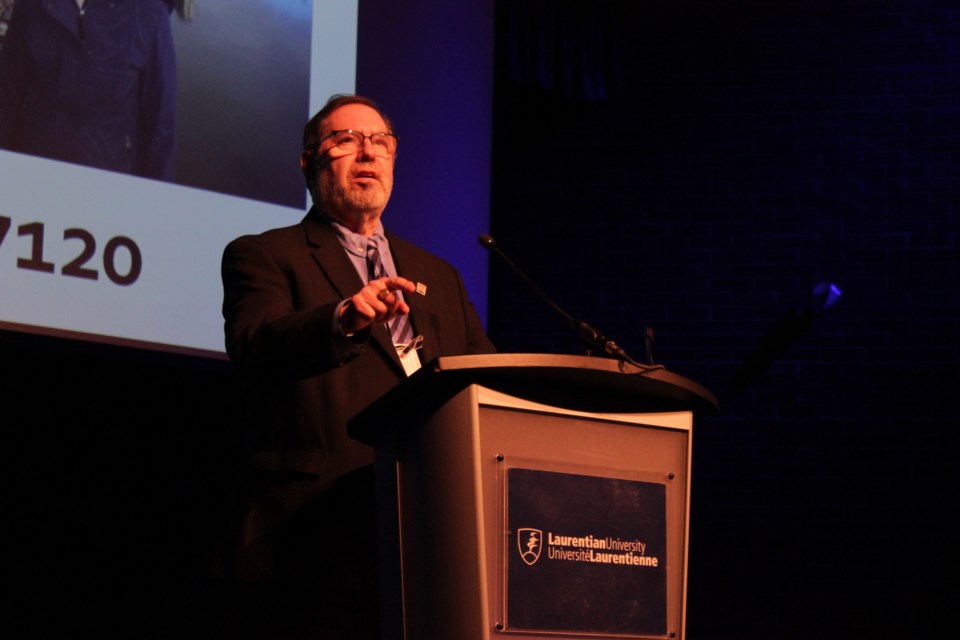 The International Day of Mourning, observed annually April 28, remembers workers who were killed, injured or suffered illness due to workplace-related hazards and incidents.

The event began 35 years ago in Sudbury. The Canadian Labour Congress officially declared it an annual day of remembrance the following year.

With the passing of the Workers Mourning Day Act in 1990, the day became a national Canadian observance. Since its inception in Sudbury, the observance has spread to over 80 countries around the world.

April 28 was chosen because on that day in 1914, the Workers Compensation Act received its third reading.

Here in Sudbury, the Day of Mourning will be commemorated by the Sudbury and District Labour Council starting at 10 a.m. Sunday at Laurentian University's Fraser Auditorium.

Speeches will be held indoors, and at 11 a.m., participants will gather in the courtyard for a flag-lowering ceremony.

Steelworkers Local 6500, the union that originally started the Day of Mourning, is also holding a by-invitation-only event at the Steelworkers Hall starting at 12:45 p.m.

During the Steelworkers event, the union remembers those killed on Vale (previously Inco) property. There have been 48 deaths on company property since the first Day of Mourning, said Local 6500.