Manager of victim intervention program says they will work with police to find solutions
Feb 22, 2017 10:00 AM By: Darren MacDonald 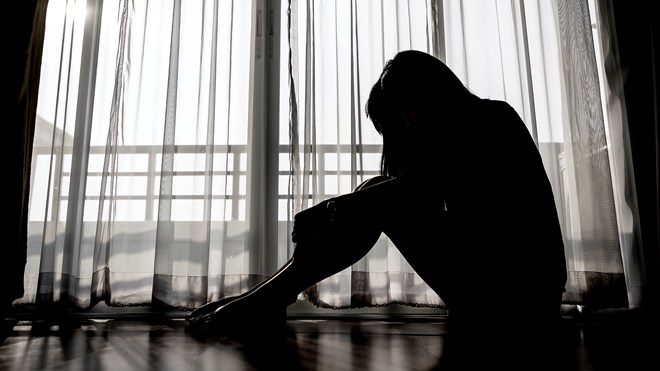 A recent story in The Globe & Mail that found 33 per cent of sexual assault complaints in Sudbury are dismissed as unfounded shocked many people.

The story by Globe writer Robyn Doolittle found that the local numbers are much higher than the national rate of 19.39 per cent – nearly twice as high as it is for physical assault (10.84 per cent), and dramatically higher than that of other types of crime.

"I think we've known for a while that there have been an increase in unfounded cases,” Horan said Tuesday. “I wasn't really sure where we sat in comparison to the national average.

“But I belong to a provincial network that has been looking at this issue. I knew that we did have, across all police forces, a substantial number of unfounded cases."

While North Bay also had a high rate, Horan said the stats didn't show a regional or urban versus rural divide — cities located side-by-side sometimes had radically different numbers — but rather was dependent on the police force.

Police in Sudbury are taking action, she said, and have reached out to groups such as hers to help address the issue.

"They have committed to reviewing the cases,” Horan said. “They also met with Centre Victoria, myself and other victim/witness agencies in our community to look at a kind of collaboration and a plan for moving forward, so we can better serve women. We can look at these unfounded cases and look at potentially a process so they don't continue to occur."

Greater Sudbury Police Chief Paul Pedersen said the force is committed to find out what is going on.

"It certainly had us sit up and take notice,” Pedersen said after a recent meeting of the police services board. “We're going to go through an entire review of almost 400 cases, look at what we need to do differently, what can be done differently, and if there are funds on a provincial level to help deal with some of the some inconsistencies that I know we'll see across the province."

The key, Pedersen said, is ensuring victims know that they will be supported if they report cases of sexual assault.

"We know already that sexual assaults are one of the most unreported crimes going,” Pedersen said. “One of the barriers to reporting the crime is the impression and the feelings they get from the police officers when they disclose these horrendous crimes.

"If there are ways that we can improve, and there's provincial money to help us with that, we'll certainly support that."

Doolittle's story has received significant attention since it published on Feb. 3. Renu Mandhane, the chief commissioner of the Ontario Human Rights Commission, published an opinion piece that said the issue is a matter of systemic discrimination.

“With unfounded rates of 19 per cent across Canada and as high as nearly 60 per cent in some jurisdictions, part of the answer to this problem must lie in addressing the systemic bias against women – which is a human-rights issue,” Mandhane wrote. “Like much of the systemic discrimination in the criminal-justice system, failure to properly investigate and prosecute sexual offences likely begins with an over reliance, whether consciously or unconsciously, on stereotypes.

7 days under 100: Ontario confirms 79 new COVID cases today
Aug 9, 2020 11:30 AM
Comments
We welcome your feedback and encourage you to share your thoughts. We ask that you be respectful of others and their points of view, refrain from personal attacks and stay on topic. To learn about our commenting policies and how we moderate, please read our Community Guidelines.