There are still four active cases being monitored by local health officials in the Sudbury District
Jul 21, 2021 4:17 PM By: Sudbury.com Staff 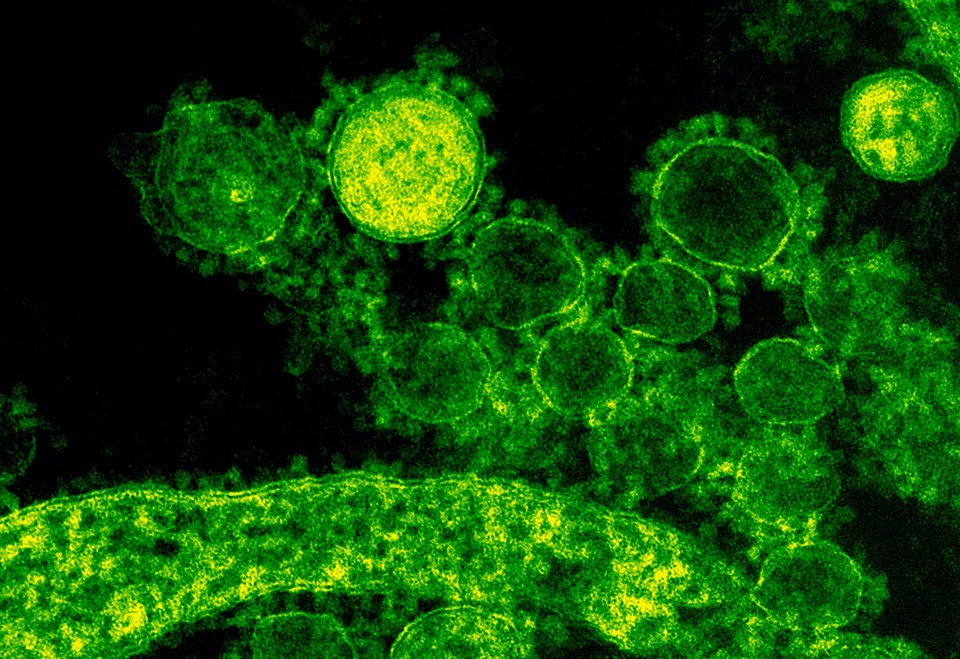 Photo by CDC from Pexels

Public Health Sudbury and Districts (PHSD) has reported no new cases of COVID-19 in the local jurisdiction for July 21. The health unit is also reporting there are now four active cases being monitored.**

Also, since the PHSD began tracking COVID-19 cases just over 16 months ago, there have been 2,177 total COVID-19 cases confirmed locally. PHSD also said 2,172 of those cases have now been resolved. The details were outlined on the PHSD website.

With respect to where the case was discovered, PHSD said one new case is from the wider rural Sudbury District and that the cause of the case is believed to be travel related.

PHSD also reports general demographics each day about the people who are becoming infected. No changes or increases were reported other than the fact one new case is listed as unspecified.

Epidemiological data showed that the majority of local cases are persons in the 20 to 39 age category with 713 total cases (no increase).

The next highest number was 519 cases for the 19 and under age group (no increase).

People aged 80 and over are currently the lowest category with 95 cases (no increase).

There was one new case in the "unspecified" category.

The numbers above may not align with other numbers reported because the health unit does not always report case counts on the same day.

As for local vaccinations, PHSD reported a cumulative total of 224,647 vaccines given in the entire PHSD area. There are also 96,240 local residents who are now fully vaccinated.

PHSD is also reporting there are still six cases of "confirmed" variants of the COVID-19 virus, no change after several days.

There are 982 cases that are "screened positive" for variants of concern; no change in the past 24 hours.

PHSD has also reported there are no current outbreaks declared in any local settings.

Also, at Sudbury's Health Sciences North, as of July 21 there are no patients with confirmed COVID-19 at the hospital, said the HSN website. In addition to this there are four admitted patients "being tested" for COVID-19. HSN said none of the patients being tested has been admitted to the ICU at this time.

**Correction: On July 21, Sudbury.com ran an outdated story in place of the new COVID-19 numbers. This version is correct.