Testimony from Public Health Sudbury & Districts, including from the region’s medical officer of Health, Dr. Penny Sutcliffe, tells the commission looking into the pandemic impact on long-term care homes the slow spread of COVID-19 into the North helped with response
Oct 30, 2020 2:00 PM By: Len Gillis, local journalism initiative reporter 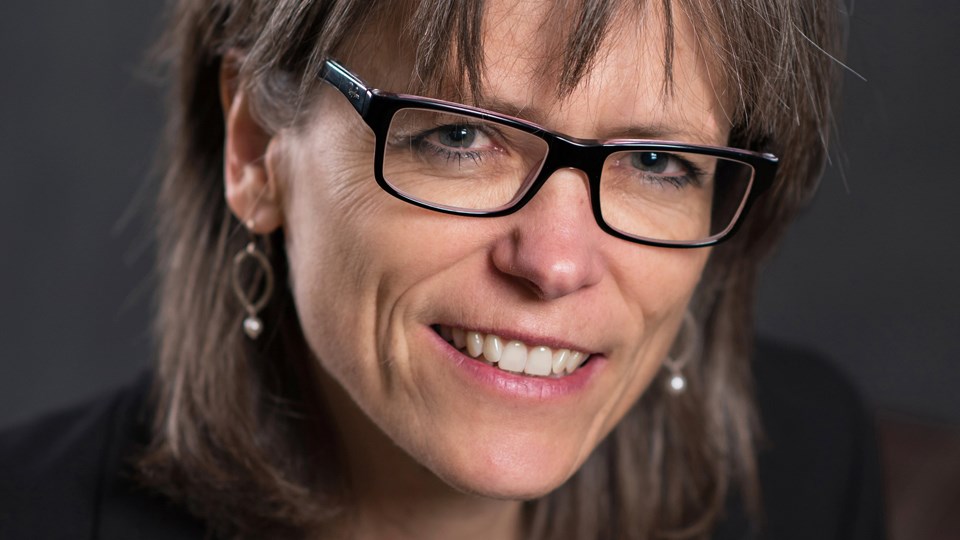 Public Health Sudbury and Districts (PHSD) is the only Northern Ontario health unit to speak to Ontario's Long Term Care COVID-19 Commission, which has been holding public hearings since the first week of September.

The Commission released its first interim report this month, calling for the hiring of more front-line staff in long-term care homes, enough to provide a minimum daily average of four hours of direct care per patient per day.

The PHSD presentation was not made public until the Commission revealed a list of the presentations last week.

Sudbury.com requested and received a copy of the presentation.

It was on October 19 that PHSD told the commission that the North benefited from "being last" for the actual introduction of the SARS-CoV-2 (COVID-19 virus) because it allowed for "heightened vigilance" as well as being able to forecast and learn from other jurisdictions.

Dr. Penny Sutcliffe, the PHSD Medical Officer of Health, spoke to the commission along with Stacey Laforest, the PHSD director of health protection.

No other public health agency from Northern Ontario spoke to the commission, although several from Southern Ontario did.

The Sudbury presentation revealed there are 12 long-term care homes (LTCH) within the jurisdiction of the PHSD.

Since the pandemic began there were 10 COVID-10 outbreaks among nine long-term care homes. This resulted in 19 total cases (six resident cases, 13 staff cases) which included one death, said the PHSD report. All the outbreaks, occuring in May, June and August, have since been declared over.

The health unit also dedicated a page of its report with recommendations to the Commission, which indicated a desire for better communication.

This included ensuring "Co-ordination of Ministry of Health direction with MOLTC (Ministry of Long-Term Care) direction."

The second recommendation was to "Require that local Public Health be included in the MOLTC communication loop."

Further to that PHSD said at the local level, "Public Health is pivotal and is expected to be the authority on COVID-19 outbreak. This role is compromised if local Public Health is unaware of direct communication to LTCHs.”

"Rigour of processes, measurable metrics, and clear accountabilities must be established," said the PHSD report.

In one of those lessons, there was a paragraph titled: "Get someone else to take care of the logistics."

It then went on to describe the focus of Public Health as surveillance, infection prevention and control, and outbreak management.

"Sorting out the enabling logistics such as PPE procurement and testing access distracts from this core work," said the PHSD presentation.

"The right people need to do the right thing and appropriate delegation needs to occur for effective outcomes to be achieved."

Also among the statements attributed to PHSD was a "Closing Reflections" page that commented on the condition of long-term care homes (LTCH) in Ontario.

"Populations who are not well looked after in normal times will fare badly when things go sideways,” the statement said.

“They will be second string in terms of priority, allocation of resources, etc. Properly prepared LTCHs likely would have saved more lives and suffering in Ontario than the hospital system did.”

“Preparedness, training, equipment, relevant protocols matter. In fact that is all we have when faced with new threats.”

The PHSD presentation also reported that a survey carried out during the summer revealed that more than 72 per cent of those responding were satisfied with Public Health Sudbury's response to dealing with the pandemic. The survey also showed more than 67 per cent believed PHSD played an important role in the community in the first wave of the pandemic.