Chryse Nadeau’s mom says the 22-year-old was a free spirit who never liked to stay in one place for too long
Jan 6, 2021 2:45 PM By: Jenny Lamothe, Local Journalism Initiative Reporter 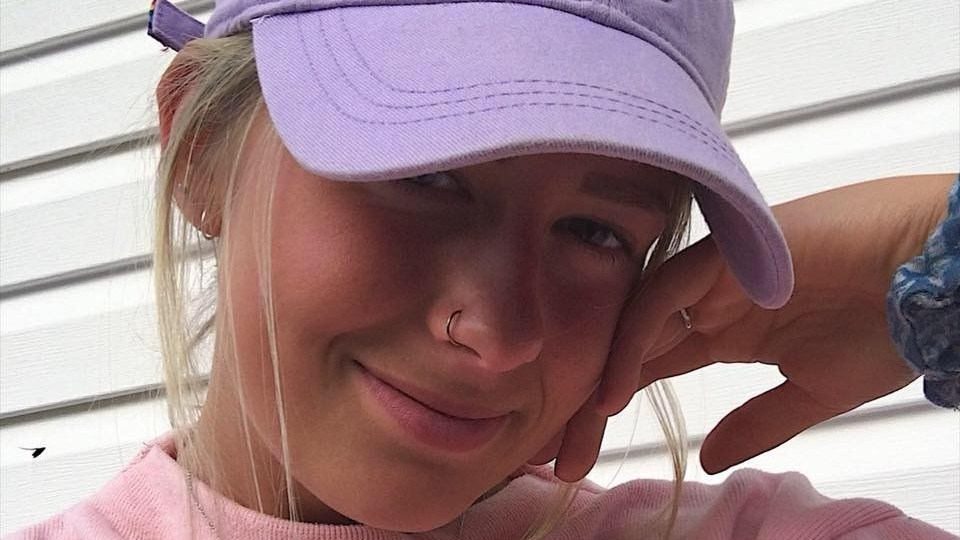 Sadly, Nadeau – whose mother describes her as “magic,” and as someone whose light burns brighter than you could imagine — died tragically that evening due to suspected carbon monoxide poisoning.

While her family knows that is what happened, it has not been formally announced as the cause of death, as the investigation is still underway.

Nadeau’s mother, Kim Penton, said she doesn’t need to know any more than that. She knows her daughter is gone, that the daughter born to her on Sept. 6, 1998 left this world before she reached her 23rd birthday.

“We have enough closure on our own to know what happened,” said Penton. “More isn’t going to change anything.”

The last year has not been easy on the family. As owner and operator of the A Brilliant Shine car detailing service in Hanmer, Penton has struggled with the pandemic and lockdowns; and anyone who loved to travel the way Nadeau did was burdened with the need to stay in one place.

Penton said Nadeau never liked to stay in one place too long and began exploring the world in every way she could from the moment her feet hit the ground.

“She was just so full of life and energy,” said Penton, “like a pure ray of sunshine. You could never be upset around her; you can never be sad around her.”

Her mother describes her as having a laugh so contagious it was almost “toxic.”

“She had this toxic laugh where she would just laugh and it filled up the room, she was always bouncing, singing, dancing, being silly, making people laugh, being clumsy. She was the most fun-loving girl you'll ever see,” she said.

Though she began her life in Hanmer, born to Penton and Danny Nadeau, she explored the world as soon as it was possible — from trips with family to tropical locations to weekends at camp with her brother Chad Penton, sister Crystal Nadeau, exploring the woods and water.

When she was able, she bought her treasured van and headed out west to live the van-life dream. She worked in daycare in Hanmer and was able to do the same in B.C. – travelling wherever she could between work hours.

Her mother said not only did Nadeau love children, but the children loved her right back.

When COVID-19 grounded her for a little while, she took the van that she loved and the family dog her mother said was once for all but now devoted to her daughter — “she had the dog with her every day, and he would follow her anywhere,” — and they began travelling Northern Ontario, and adding to her Instagram diary their journeys – she and Duke, that is.

Duke, a boxer mix, is missing his friend and travelling companion greatly, she said.

Nadeau’s family will miss the love she had for life and the spirit and enthusiasm that she carried, said Penton, and added she, herself, now feels the urge to emulate her daughter’s passion for the world, to explore and seek out adventures.

There is hope for the family on the horizon, as Penton’s son is expecting – a spark for a family that has lost a bright light. The baby will be Penton’s first grandchild and will hopefully carry the spirit of their aunt with them – there will certainly be lots of stories, says Penton.

For now, the family will grieve quietly, turning their attention to their healing and remembrance of their beautiful daughter, sister and friend. Soon, they will unite in memory of Nadeau’s adventurous spirit and live in the knowledge that she will live on forever – perhaps in a form that allows more freedom that her earthly body had.

“She had so much energy, there is no way that’s completely gone,” said Penton. “Now she can see everything she wants, a whole different way of exploring. I’m sure she’s taking it all in.”

A GoFundMe page has been set up to help organize a celebration of life for Chryse Nadeau.