Canada will stop providing security for Prince Harry and his wife Meghan in coming weeks as the couple formally renounces their royal privileges
0
Feb 28, 2020 10:00 PM By: Glacier Media 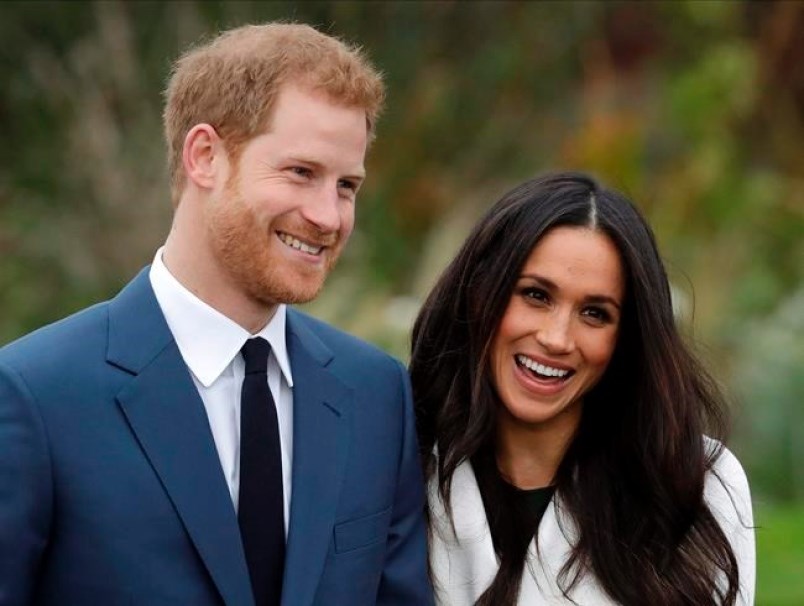 Canada will stop providing security for Prince Harry and his wife Meghan in coming weeks as the couple formally renounces their royal privileges, the public safety minister announced Thursday.

The RCMP has been helping the U.K.'s Metropolitan Police provide security for the Duke and Duchess of Sussex intermittently since their arrival in November, Minister Bill Blair's office said in a statement.

His office said Canada is obligated to supply such services because the Sussexes are currently considered "internationally protected persons," who are entitled special security measures under international law.

The assistance will end in coming weeks in keeping with their "change in status," the statement said.

The Sussexes announced earlier this month that they will formally step away from most royal duties on March 31, having settled into a mansion north of Victoria with their nine-month-old son Archie.

On their website, the Sussexes say their family will continue to require protection, but further details are "classified."

Canada has been embroiled in a royal family crisis since January when Harry and Meghan announced their intentions to break away from Buckingham Palace and give up public funding in a bid to become financially independent.

But word of the part-time move to Canada was immediately met with concern that taxpayers would be footing the bill for their security costs.

A spokeswoman for the public safety minister declined to provide details about the financial arrangement.

Prime Minister Justin Trudeau has so far stayed mum on the matter. His office did not immediately return a request for comment Thursday.

This report by The Canadian Press was first published Feb. 27, 2020.