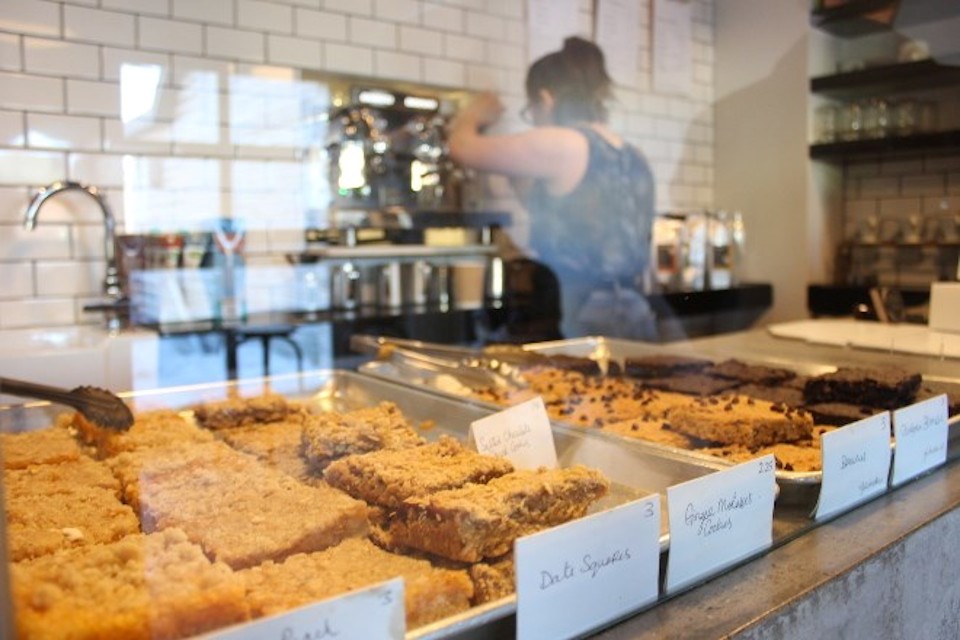 As vaccination rates improve and the province begins to open up, Northern Ontario’s economy is finally experiencing an economic uptick following the impacts of COVID-19.

The pandemic has had an “unprecedented effect on economic and labour activity in all regions of the country,” and yet Northern Ontario wasn’t hit as hard as other jurisdictions across the country.

“In Northern Ontario, we’ve seen business activity bounce back faster than in the rest of the province, after an initial shock during the early weeks of last spring’s shutdown,” Arora said.

Last May, Thunder Bay was the hardest hit, he noted: 13 per cent of businesses in that city closed, compared to just 5 per cent in Greater Sudbury.

Since then, business activity has rebounded, Arora said.

Elliot Lake has proven the most resilient, experiencing just a 2 per cent net drop in business activity, which mirrors the national average.

Following closely behind are Greater Sudbury, North Bay and Thunder Bay, all of which are faring better than Ontario as a whole, which has seen a 5 per cent decline in business activity.

Arora cited extended lockdowns in Toronto as the reason behind that number.

Yet, keeping the doors open does not equate to profitability, he noted, as “nearly twice as many businesses in Northern Ontario experienced a significant revenue shortfall in 2020, compared to the rest of the province.”

Almost four out of 10 northern businesses had revenues drop by 40 per cent or more from the previous year, Arora said. Provincially, roughly two out of 10 businesses had their revenue drop by the same margin.

But business owners are increasingly becoming more optimistic about their future, Arora said.

“In the first few months, less than a third of businesses in Northern Ontario expected to continue operating at their current levels of revenue and expenditures for at least a year before considering closure or bankruptcy,” he said.

“That number more than doubled this quarter as restrictions loosened and the end of the pandemic, hopefully, is in sight. It's still slightly lower than the provincial and national averages, but it's a big shift and, more importantly, in the right direction.”

The North is also experiencing an employment increase of 4 per cent, which is still lower than the provincial average of 10 per cent.

As with other areas of the country, the accommodation and food sector in Northern Ontario was one of the hardest hit, with employment falling “significantly” during the initial lockdown, Arora said. Since then, however, it’s rebounded by a whopping 40 per cent.

In mining, meanwhile, employment jumped by 10 per cent between 2019 and 2020, “thanks to the opening of a number of new mines,” Arora said.

With so many new mines in various stages of development, there are plenty of opportunities for Indigenous peoples to access training and employment, he noted. But there’s a discrepancy between the salaries of Indigenous and non-Indigenous workers.

Statistics Canada found that the salaries of Indigenous people working in mining jobs are higher than the average for all Canadian workers, but they still make 5 to 10 per cent less on the dollar than their non-Indigenous counterparts.

Arora expressed optimism that emerging new programs designed to train Indigenous people for the industry would address that gap.

Though Northern Ontario’s population has hovered around the 800,0000 mark for several years, it’s started inching up over the last five years, Arora said, thanks to international immigration.

Statistics Canada found that more people have moved from southern Ontario to Northern Ontario, especially from the Golden Horseshoe, versus the other way around.

“While the median age of Northern Ontarians is older than the province as a whole, some areas are home to quite young populations,” Arora said.

The North has more children aged 14 and under than the rest of the province, mostly thanks to Indigenous populations which are having more children, he noted.

As the country continues its recovery from the COVID pandemic, Arora predicted housing prices and mental health challenges will be two significant “legacies” of the pandemic.

The average price of a house in Sudbury increased by 15 per cent over the course of the pandemic, a growth that outpaces the rest of Ontario by 4 per cent, and by the country by 5 per cent.

In North Bay, a single home now costs more than 1.5 times as much as it did before the pandemic, Arora said.

“Even the heated Greater Ontario housing market has only gone up by a quarter in the same period,” he said.

When it comes to challenges to Ontarians’ mental health, Statistics Canada found that one third of respondents to a community health survey last fall reported that their mental health had declined since the onset of the pandemic.

By comparison, “the majority of Northern Ontarians aged 12 and up told us that they remain resilient despite this pandemic’s challenges to their mental and emotional wellbeing,” Arora said.

“Northern Ontario, like all regions of the country, has experienced extremely difficult challenges over this past year,” Arora said.

“Some communities are facing new challenges to their health and wellbeing, and our data attests to the resolve of Northern Ontarians, which provides them with a very strong foundation going forward, as vaccination rates continue to rise and restrictions on social and economic life ease.”