And the city's no re-entry policy means you can't leave an event to feed your addiction
Aug 1, 2019 6:00 PM By: Sudbury.com Staff 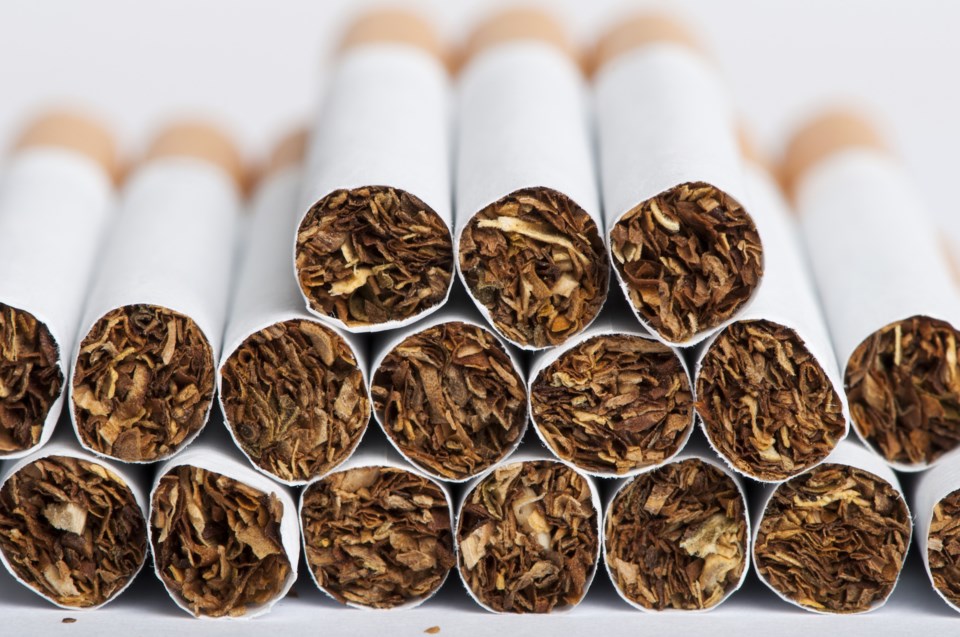 As of Aug. 1, Greater Sudbury will no longer provide designated smoking areas at any of the 14 community arenas — including Sudbury Arena — in the city. (Stock)

Sorry, smokers, if you're going to be attending an event at a municipal arena from this day forward, be prepared.

As of Aug. 1, Greater Sudbury will no longer provide designated smoking areas at any of the 14 community arenas — including Sudbury Arena — in the city. And what's more, because of the city's no re-entry policy at the downtown arena, you won't even be able to go onto the sidewalk to smoke or vape, and expect to get back into the event you're attending.

In a notice to media today, the city said the change "is in line with the updated Smoke-Free Ontario Act, designating public spaces as smoke and vape free."

Designated smoking areas at concerts, special events and sporting events at Sudbury Arena (including Sudbury Wolves and Sudbury Five games) will no longer be offered. And once you leave the building, you're out, as per the no re-entry policy.

"Those who leave the building during an event, will not be permitted back inside," the city stated in a release.

Although the city has had a no re-entry policy for some time, it was not enforced for smokers during events at Sudbury Arena. Smokers and vapers could leave the building to use the designated smoking area and would be allowed back in.

No longer, the city says.

"This change supports city council’s continued commitment to promoting and supporting a Healthy Community for residents to work, play and live," the city said.

The city also said the move aims to comply with the Smoke-Free Ontario Strategy that aims to reduce smoking rates to 10 per cent of the population by 2023, through a mix of programs to help people quit and legislation that makes it difficult for smokers to light up.