His daughter, Sen. Josée Forest-Niesing, announced his death over the weekend
Jun 29, 2020 1:00 PM By: Sudbury.com Staff 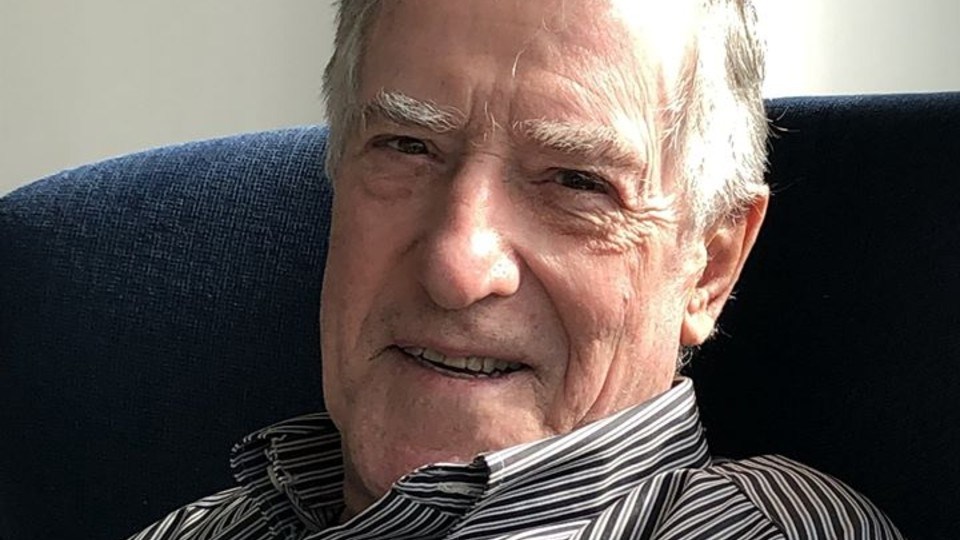 A Sudbury lawyer who served as chair of the Laurentian University Board of Governors from 1984 to 1987 has passed away.

His daughter, Senator Josée Forest-Niesing, announced her father’s death on her Facebook page over the weekend.

Forest is credited with Laurentian University's official adoption of bilingualism.

He was also involved with the creation of Collége Boreal as its lawyer, and was also a school board trustee for many years.

After André Lacroix who passed away on March 16th at age 88, sad to learn that Normand Forest passed away today at age 82. Two Franco-Ontarian lawyers who served as Chairs @LaurentianU Board of Governors in 1978-81 and 1984-87 respectively. Mes condoléances @ForestNiesing #OnFr pic.twitter.com/mdOuLaOeau