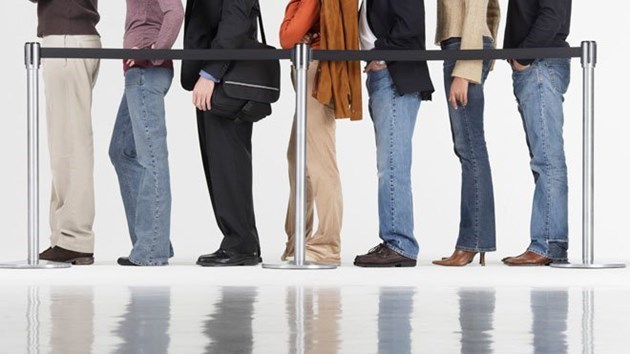 Greater Sudbury’s unemployment rate for July stood at 9.2 per cent, down slightly from 9.4 per cent the month before. (File)

Four months after the economic shutdown resulting from the COVID-19 pandemic, Greater Sudbury’s unemployment dropped slightly to 9.2 per cent in July, down from 9.4 per cent in the month of June, according to Statistics Canada’s Labour Force Survey.

There were 76,700 people employed throughout the city, while 7,800 were reported as unemployed out of a total workforce of 84,400, said the LFS.

In Ontario, employment rose by 151,000, or 2.2 per cent, in July, building on an increase of 378,000 in June and bringing employment to 91.7 per cent of its pre-pandemic February level. The initial easing of COVID-19 restrictions occurred later in Ontario than in most other provinces. Additional easing was introduced in most regions of the province on July 17, at the end of the LFS reference week.

There were 17,846,000 Canadians employed in July, up 419,000, or 2.4 per cent, from the month before as businesses and workplaces continue to reopen, building on economic activities that began in May and June.

The number of unemployed people fell for the second consecutive month in July, down 269,000, or 11 per cent. Despite this decrease, almost 2.2 million Canadians were unemployed in July, nearly twice as many (92.6 per cent) as in February (1.1 million).

In July, the vast majority of Canadians — 85.8 per cent — who had adjusted to COVID-19 by starting to work from home expected that they would continue to do so for the following four weeks.

When asked to consider challenges related to eventually returning to their usual work location, more than half — 54.5 per cent — were concerned about contracting COVID-19 in the workplace, while nearly half — 48.5 per cent — worried about infecting a family member. Just under one-third — 31.9 per cent — had concerns about using public transit.

As COVID-19 public health restrictions continue to evolve in August — and as the reopening of schools draws nearer — Statistics Canada will continue to measure the recovery of the economy from the unprecedented shutdown of activities that occurred in March and April.