The search for gold: Lake Shore sees sparkle in the Gap

Timmins-based Lake Shore Gold has come a long way since a rough patch in 2012 and 2013 when a lot of investors thought the gold producer could go bankrupt.
Apr 29, 2015 4:21 PM By: Jonathan Migneault 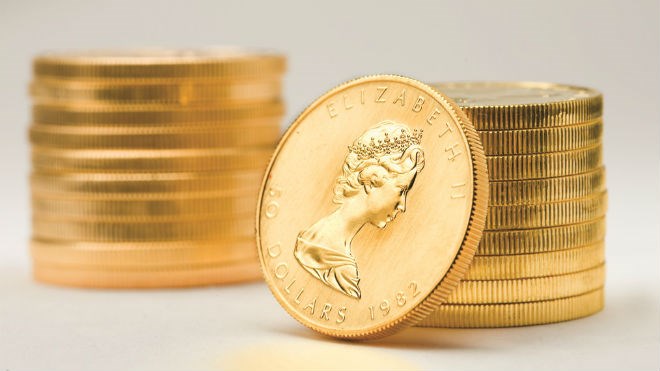 Once written off as being on the verge of bankruptcy, Lake Shore Gold in Timmins is finding success. Photo supplied.
Timmins-based Lake Shore Gold has come a long way since a rough patch in 2012 and 2013 when a lot of investors thought the gold producer could go bankrupt.

The company's first quarter of 2015 was its best ever, with a record production of 53,000 ounces of gold, which represented a 19-per-cent increase over the same period in 2014.

Tony Makuch, the president and CEO of Lake Shore Gold, kicked off Modern Mining and Technology Week in Sudbury on April 24 with a keynote about the company's trials, tribulations and more recent successes.

“No one thought there was any value in these deposits,” Makuch said, referring to the company's two Timmins mines, Bell Creek and Timmins West.

“You have to believe in the mining industry, and that gold will be discovered,” he added. “I didn't know what we would find there in Timmins.”

With its 100-year mining history, some critics dismissed the potential for new gold discoveries in Timmins before Lake Shore Gold found its first deposit in 2004.

“I knew we had good geology,” Makuch said. “You have to go deeper and look for stuff that's a little bit harder.”

That search paid off, and the company started its mine shaft for Timmins West in 2008, and entered full commercial production in 2010.

But things didn't really take off for Lake Shore Gold's stock price until the company completed a milling facility at the Bell Creek complex in 2013.

Lake Shore Gold is now in the midst of exploration efforts just outside of its front door. The company has invested $18 million to explore the 144 Gap, which is located within 500 metres of the Timmins West mine shaft.

“It's along the same trend,” Makuch said.

He said the deposit shows potential for at least one million ounces of gold – similar to the Timmins West Mine, and the nearby Thunder Creek Deposit.

But the 144 Gap, he added, could host a deposit up to three times as large as Timmins West.

Makuch said if all goes to plan, Lake Shore Gold could be producing ore from the 144 Gap by the end of 2016, and could enter full production by the second half of 2017.

Depending on the size of the resource, it could have a mine life ranging anywhere from three to 20 years.

Counting resources and reserves, the Timmins West Mine is expected to have a mine life of around seven years, while Bell Creek's mine life should extend to 15 years.

The company is taking a systematic approach to exploration, Makuch said, and drilling at one potential deposit at a time. After the 144 Gap, Lake Shore Gold plans to continue drilling at other points along the same trend.