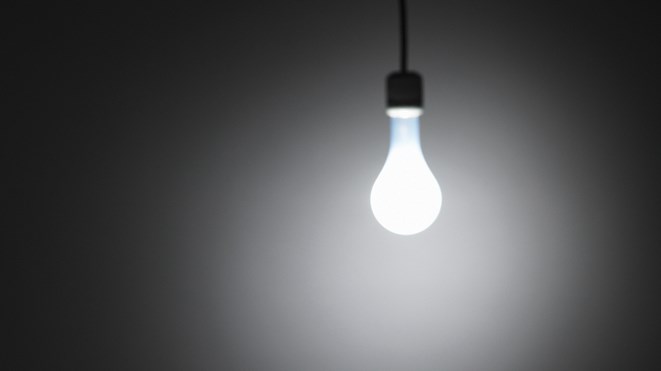 The Ontario government’s decision to freeze electricity rates during the COVID-19 pandemic will cost taxpayers around $175 million by the end of May, the Financial Accountability Office (FAO) said in a report released May 22.

In a relief measure early in the pandemic, the province lowered the cost of electricity for residential customers and some commercial clients, mostly small businesses and farms, by suspending time-of-use pricing.

Time-of-use (TOU) pricing is a system of variable electricity rates depending on the time of day. The price is lower at off-peak hours. The suspension of TOU pricing set costs at the lowest “off-peak” rate of 10.1 cents-per-kilowatt-hour (c/kWh).