Two arrested after break in to Polar Bear Habitat in Cochrane

The suspects entered the premises and stole some food items as well as a Utility Task Vehicle
0
Jul 11, 2019 2:00 PM By: TimminsToday Staff 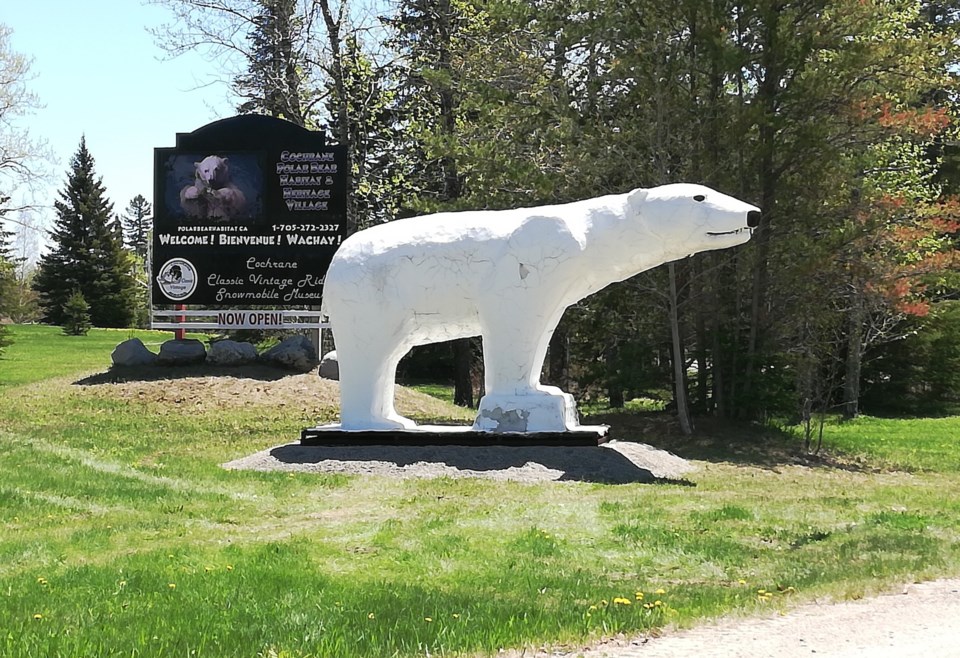 On July 8, at approximately 9:40 a.m., members of the James Bay Detachment of the Ontario Provincial Police responded to a break and enter call at the Polar Bear Habitat in Cochrane, Ontario.

The suspects entered the premises and stole some food items as well as a Utility Task Vehicle. On July 9, the two suspects were located operating the UTV in the Town of Hallebourg, Ontario, and were subsequently arrested.

A 29-year-old man from London was charged with:

A 43-year-old woman from London was charged with:

Both accused parties are scheduled to appear before the Ontario Court of Justice in Cochrane.

Council to debate where to spend $4.1-million capital levy
May 28, 2020 5:00 PM
Comments
We welcome your feedback and encourage you to share your thoughts. We ask that you be respectful of others and their points of view, refrain from personal attacks and stay on topic. To learn about our commenting policies and how we moderate, please read our Community Guidelines.