That investigation led to the firing of two long-term employees and the launching of a civil suit against the contractor.
Sep 7, 2016 5:00 PM By: Jeff Turl 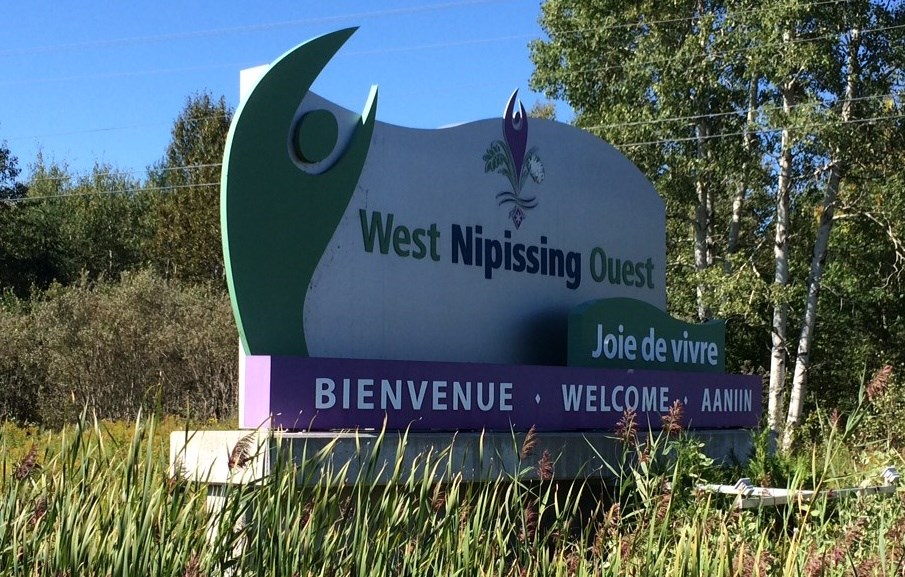 West Nipissing Mayor Joanne Savage says charges laid against three men today by the OPP for fraud show the municipality is looking after the best interests of its citizens.

The municipality became aware of financial irregularities in December last year and a thorough internal investigation was ordered and completed.

That investigation led to the firing of two long-term employees and the launching of a $450,000 civil suit against the contractor to recover the funds for work that was never properly completed, including more than half a dozen public works projects like road and sidewalk repairs.

The information was then shared with the OPP at the request of West Nipissing Police Chief Chuck Seguin to determine whether there was any criminal wrong-doing.

That investigation resulted in the three people being charged. One of those charged is Steve Morrison, the Chair of the West Nipissing Police Services Board and president of MX Constructors in Sturgeon Falls. Another, Marc Gagnon was hired last month as the Chief Administrative Officer of the Municipality of French River.

"I don't have anything to say," Gagnon told Baytoday. "I've retained advice from counsel who advised me not to comment on the matter."

"It confirms the action taken by our staff and the decision made by council were appropriate because I've been advocating to the public that as Mayor and council we want to assure the public that we continue to work in their best interest," Savage told BayToday.

"It's been a difficult and challenging period based on the circumstances of the events and now the matter is before the courts.

"In the interim I want to assure then public that we're working in their best interest."

The irregularities were in the town's public works department. The third-party contractor was MX Constructors of Sturgeon Falls.  The company was named Outstanding Business of the Year by the West Nipissing Chamber of Commerce in 2013.