What's the plan for the Ring of Fire: Angus

Timmins-James Bay NDP MP Charlie Angus is calling for action on the Ring of Fire as the Liberal government is poised to announce new infrastructure spending.
0
Mar 3, 2016 9:22 PM By: Sudbury.com Staff 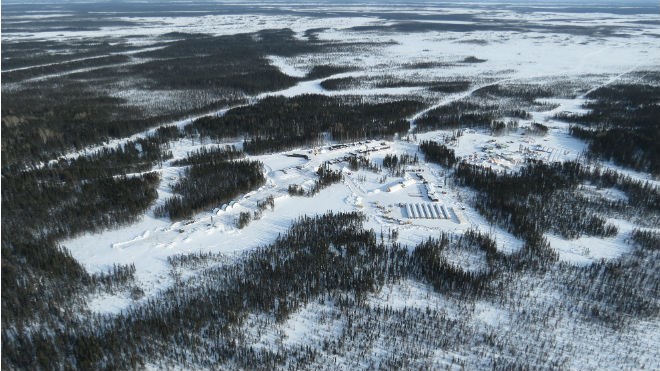 Timmins-James Bay NDP MP Charlie Angus is calling for action on the Ring of Fire as the Liberal government is poised to announce new infrastructure spending.

The massive mining project has been stalled for a decade due to lack of leadership at the provincial and federal levels, Angus said in a news release. While the Liberal Platform failed to mention the Ring of Fire, New Democrats are asking that the government commit to supporting it in the upcoming budget.

Angus has written to Natural Resources Minister Jim Carr urging federal action to ensure that the potential of the project is realized and to ensure that regional First Nations are able to benefit fully from the project.

“I appreciate the new government’s talk of infrastructure investments, but they can’t simply look at the nation from an urban lens. The mining regions of the north are suffering from a serious downturn and a long-term vision for the resource industries of the north is needed,” Angus said in his letter.

The Ontario Chamber of Commerce estimates the project will generate in the short term $9.4 billion in GDP, $6.2 billion for the mining industry, sustain 5,500 annual full-time jobs, and generate $2 billion in government revenues.

Over the 32-year lifespan of the project, it is estimated the Ring of Fire deposits will generate more than $25 billion in GDP, up to $16.7 billion for the mining industry, and $6.7 billion in government revenue.

“The previous government wasted 10 years on getting the Ring of Fire to move forward,” Angus wrote in his letter.

“Consultations with First Nations and long-term infrastructure investments are complicated projects that take time to work out and implement. It is imperative that the government start to put the fundamentals for the Ring of Fire in place, so we can take advantage of the market on the upswing.”