Where to spend Sudbury's 1.5% special tax? So many projects, so little money 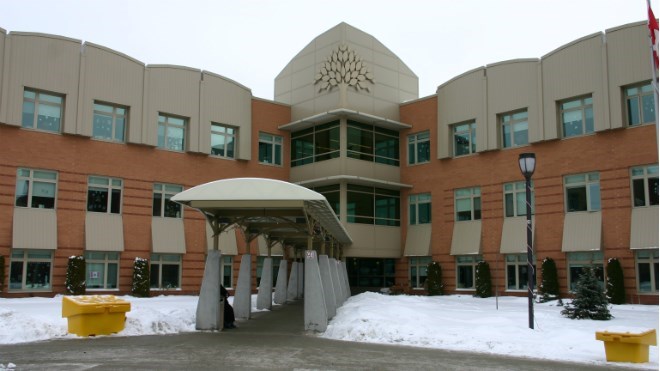 With a total of $3.1 billion worth of projects in the hopper over the next 10 years, city council will decide next week where to direct the special 1.5 per cent property tax they approved last month for infrastructure renewal projects.

The 1.5 per cent translates into $4.1 million, a small fraction of the billions needed to repair or replace all the roads, arenas, bridges and other infrastructure in need of work. A staff reported headed to the finance and administration committee next week outlines six options – including leveraging the $4.1 million to buy 30-year bonds to get more work done more quickly.

“The committee could elect to use the $4.1 million capital levy as a payment which at three per cent over 30 years, would immediately generate $80 million in funding for capital,” the report says. “This option requires a steady stream of $4.1 million each year over the next 30 years, and options chosen would have to include the total cost for these projects in all years moving forward.”

Or they could dedicate a smaller amount to a bond issue – each $1 million would raise $19.75 million, the report says.

Should council decide to leverage money into an $80 million bond, the recommended projects would be the Pioneer Manor bed redevelopment and Lorne Street / MR 55 from Power St. to Elm St., both of which could be designed to cost about $40 million each, when money already set aside for them — and provincial funding for the LTC beds — is taken into account.

“These are the two largest and most highly prioritized projects which would be candidates for debt financing,” the report says.

However, adding $80 million to construction work in 2020 brings risks, the report said.

There's not enough staff to oversee the construction, the report said, and “would unacceptably increase the risk that projects will not have sufficient, appropriate oversight” to ensure quality work and prevent budget overruns. So new, but temporary, hiring of staff would be needed.

Completing the work would require “the temporary hiring of project manager(s) and project performance support staff (inspectors, contract managers, purchasing and finance resources etc.),” the report said. “Subject to the projects approved by committee, in order to keep span of control required for average investment of this magnitude, it is anticipated that not more than two to three full time equivalent employees may be required.”

If those options aren't palatable, councillors could choose to focus on the highest priority infrastructure projects – items such as closing hauled sewage sites in Dowling and arena repairs – are an option. Or they could focus on projects that leverage the maximum amount of money from upper levels of government.

Those projects include the Pioneer Manor work, technical upgrades to the transit system and playground and field house repairs. Or the money, in whatever form, could be entirely focused on road repairs, both local and the busier arterial roads.

Those projects include MR84 in Capreol and MR80 in the Valley, from McCrea Heights to Maley Drive.

The staff recommendation is to leverage the money to raise $80.1 million and complete the Pioneer Manor and Lorne Street projects.