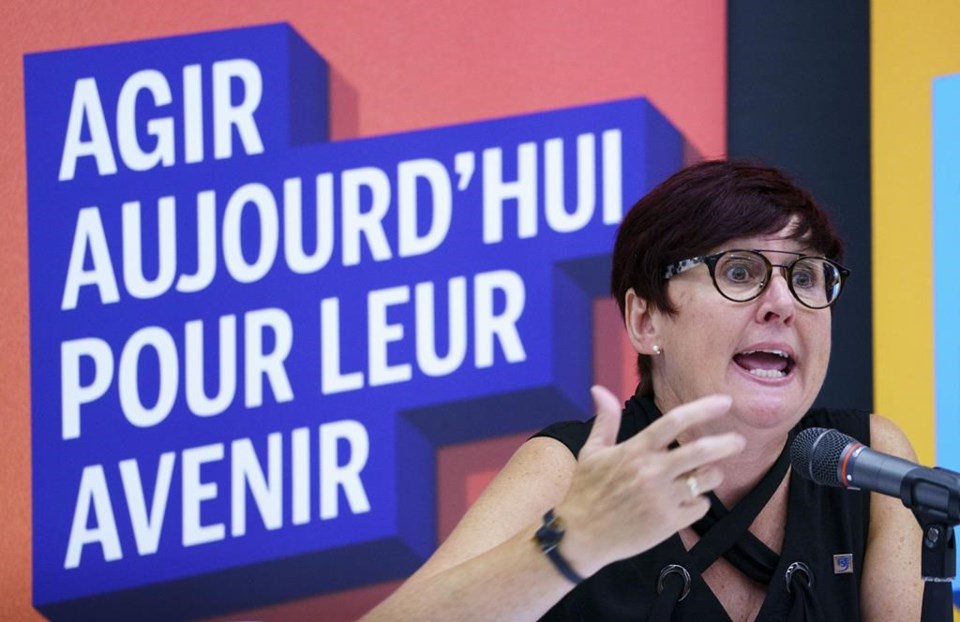 MONTREAL — Some 73,000 Quebec teachers are holding an unusual strike today that began just after midnight and is set to last until 9:30 a.m.

The Centrale des syndicats du Quebec, the union representing the teachers, says the timing of the strike is designed to put pressure on management without affecting students' learning.

Quebec Superior Court on Monday refused a request by the school boards to deny the teachers the right to hold the strike, paving the way for the job action to proceed.

The province's workplace tribunal was supposed to hear the case Tuesday afternoon, but the head of one of the teachers' unions said that hearing turned out to be unnecessary after discussions were held between the two parties.

Josee Scalabrini told The Canadian Press that the employer wanted reassurance on some aspects of the strike, including that the teachers would be in class by 9:31 a.m.

Several school boards have announced classes will move online for the day because the strike impacts school buses and early-morning supervision.

This report by The Canadian Press was first published April 14, 2021