Montreal police say they'll step up their presence in the northeast of the city after four shootings in a five-hour span Sunday that left at least three people injured.
Nov 30, 2020 5:46 PM By: Canadian Press 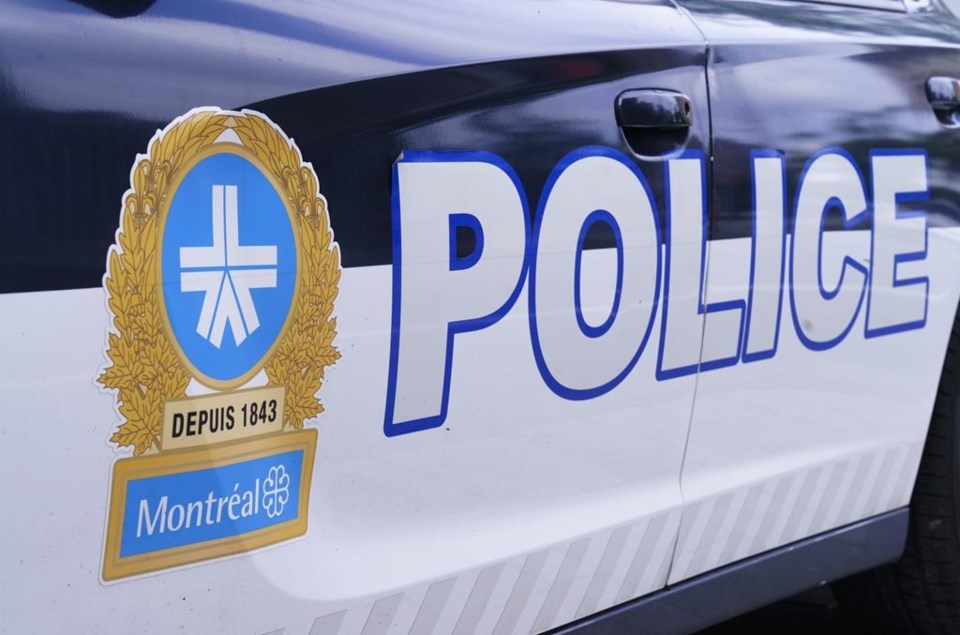 Montreal police say they'll step up their presence in the northeast of the city after four shootings in a five-hour span Sunday that left at least three people injured.

"Police officers from different units will be more visible on the ground to reassure the population while others carry out priority investigations to identify those responsible," the force said in a statement Monday.

"These events underscore the importance of continuing to work on the gun violence that troubles our communities and undermines our sense of security."

Police said no arrests had been made in connection with the attacks, which spanned roughly five hours beginning with a report of gunshots in Montreal North on Sunday evening around 5:30 p.m.

Police found no victim but there was evidence of gunfire and shell casings near a parked car, and shortly afterwards a man in his 20s showed up in a hospital in serious condition requiring emergency surgery.

About 9:30 p.m., first responders found a man in his 50s who was shot while parking his car at his home in the Riviere-des-Prairies district and was rushed to hospital.

Just 10 minutes later, shots rang out in the parking lot of an apartment in the same neighbourhood, with a bullet striking a car that had at least one person in it before a suspect fled the scene.

And at about 10:20 p.m., a man on his balcony was struck by bullet fired from ground level, leading to a man in his 20s being transported to hospital with non-life-threatening injuries.

Police said they would meet with residents in the area soon to discuss measures to better secure neighbourhoods.

This report by The Canadian Press was first published Nov. 30, 2020.

Vaccination clinic opens in Toronto as province grapples with Pfizer-BioNTech delays
Jan 18, 2021 4:00 AM