Suspect was also charged with driving under suspension
Jan 7, 2021 12:00 PM By: Sudbury.com Staff 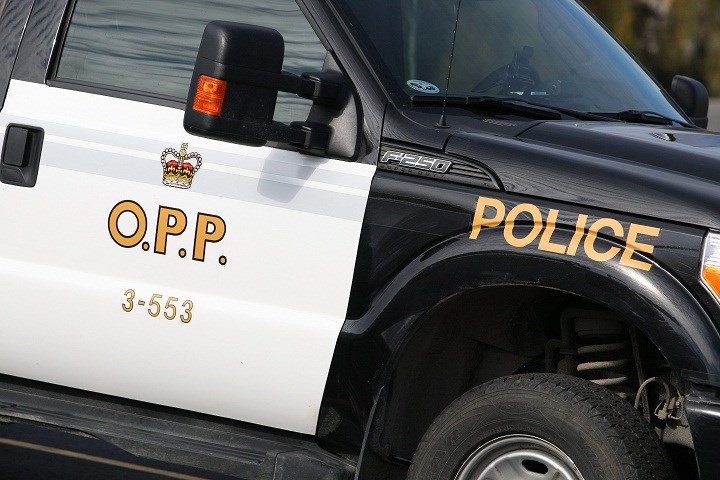 The Nipissing West OPP say a 44-year-old Sudbury resident is facing several charges after an incident on the Atikameksheng First Nation Jan. 5.

The OPP and the Atikameksheng Police Service responded to a disturbance within the community at 10:52 a.m. Tuesday morning.

With the assistance of the Greater Sudbury Police Service, the suspect was located and arrested.

The suspect was charged with:

The OPP will not release the name of the accused in order to protect the identity of the victim.

The accused was released on an Undertaking and is scheduled to appear in Sudbury court Feb. 19.