The highway was closed for around 10 hours after collisions near Gogama
Dec 13, 2019 6:59 AM By: Sudbury.com Staff 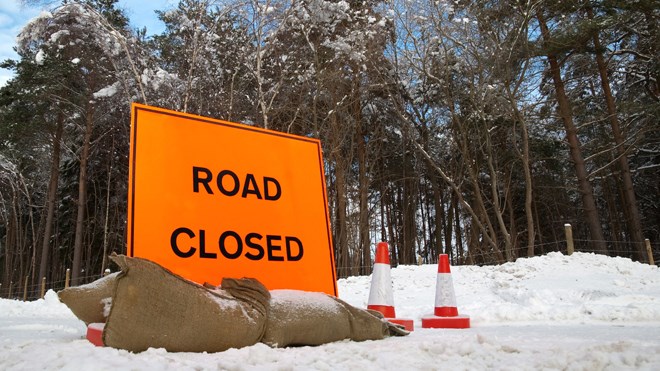 The OPP now says that there's a second collision on the same stretch of Highway 144.

The second collision also occurred between Mesomikenda Lake Road and Jack Road in the Gogama area, the OPP said in a tweet at 2:19 p.m. Thursday. Two vehicles are blocking the road.

The highway is already closed between Gogama and Highway 560 due to the earlier collision.

Highway 144 is closed between Gogama and Highway 560, the OPP has announced via Twitter.

The closure is due to a tractor-trailer in the ditch between Mesomikenda Lake Road and Jack Road in the Gogama area, the OPP first reported at 12:40 p.m. Thursday.

The reopening time is unknown.