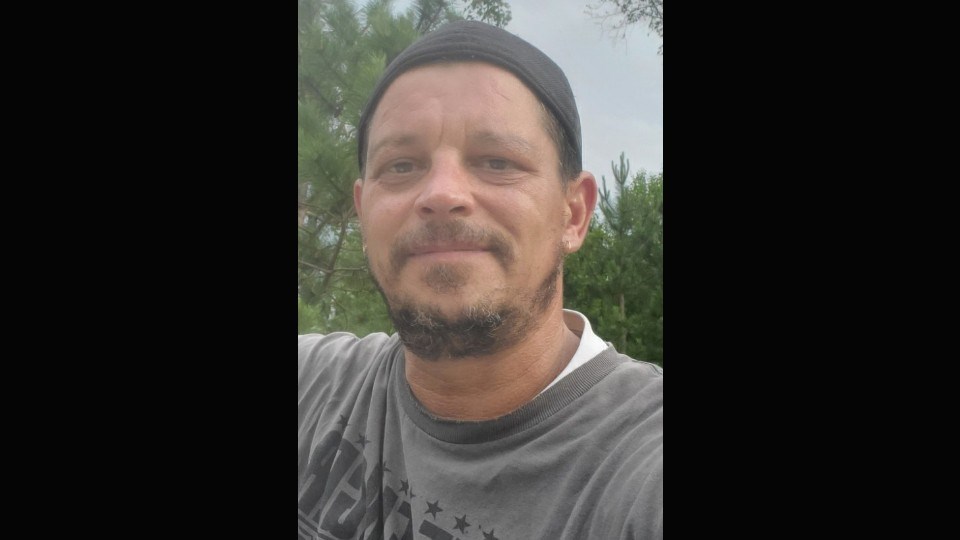 The GSPS team was assisted by the OPP helicopter and underwater search and rescue team.

Foul play is not suspected in Poulin's death

"Our deepest condolences go out to his family and friends," said GSPS in a tweet.

The police service thanked North Shore Search and Rescue for its assistance in locating Poulin.

A missing Sudbury man may have been dropped off near the Lake Laurentian Conservation in the past few days, and police are looking for the person who may have dropped him off to contact them.

On Sunday evening, GSPS tweeted that they were restricting access to the conservation area and asking the public to avoid the popular outdoor spot.

"The Greater Sudbury Police are asking for the public's assistance," police tweeted. "If anybody remembers dropping off a male party in the area of the Laurentian Lake Conservation area in the last couple of days" they are asked to phone GSPS.

Poulin was last seen wearing a black ball cap and grey t-shirt. He was in the area of Adelaide Street, near Gatchell.

He is described as being 5-6 and 175 pounds, with brown eyes, brown hair and a scruffy beard.

Anyone with information regarding Poulin's whereabouts or the person who may have dropped him off at the conservation area is asked to contact police at 705-675-9171, ext. 2609.