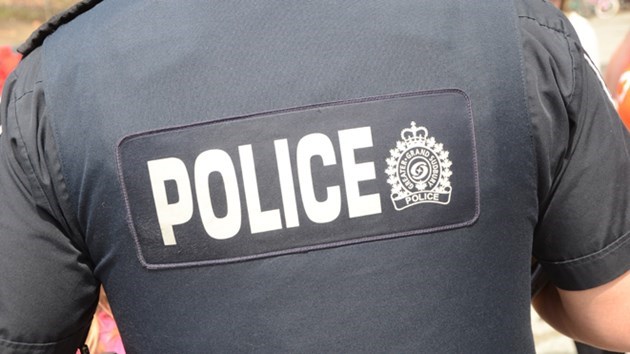 A 44-year-old man is facing 10 charges, including a charge of human trafficking after a month’s-long investigation led to his May 12 arrest.

Greater Sudbury Police report that back in March, Major Crimes and the Criminal Investigation Division began an investigation after being tipped off about a Greater Sudbury man’s connections to both historical and current human trafficking crimes.

The tip appears to have come from a human-trafficking victim, based on information provided by police.

After some two months of investigation, police report detectives gathered enough evidence to support charges and on May 12, just before 2:45 p.m., an arrest warrant was executed.

The 44-year-old man was arrested on Kathleen Street and charged with 10 offences.

The man charged, Paul Castonguay, 44 of Sudbury, was held in custody overnight and will appear in bail court today to answer to the charges.

“Due to the sensitive nature of the offences and in order to protect the identity of the survivor, no further details will be released,” police said.

Anyone with relevant information related to this individual is asked to contact our Criminal Investigation Division at 705-675-9171.