After vehicle stopped by police, the passenger — also impaired — jumped back into car and tried to drive away. Man and woman facing numerous charges
Nov 19, 2019 11:39 AM By: Sudbury.com Staff 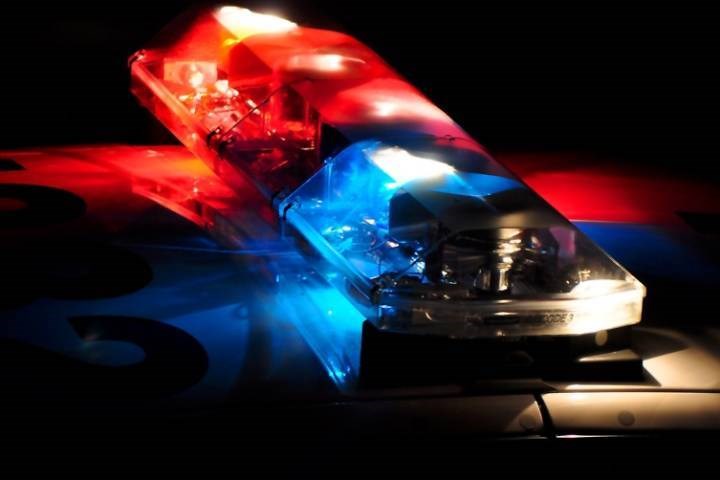 Greater Sudbury Police Chief Paul Pederson calls an overnight incident where an impaired driver sped her vehicle through the scene of a Val Caron crash caused by another impaired driver “beyond disappointing.”

The three-vehicle crash, which occurred on MR 80 between Cecile and Isabelle streets at around 6:30 p.m. Monday evening, resulted in a 35-year-old man being ejected from his vehicle. He is now in hospital listed in critical condition.

Police officers were investigating this crash on the closed roadway at around 12:25 a.m. Tuesday morning when a Honda Civic sped by the officer directing traffic and through the road barricades, into the active collision scene.

According to Greater Sudbury Police, the vehicle continued down the road, narrowly missing multiple officers who were on foot conducting the investigation and running over collision reconstruction equipment before travelling towards a parked and occupied cruiser.

The officer in the cruiser was able to move the car at the last second, avoiding a collision.

Patrol officers stopped the car on Lina Street, where they found a woman driving the vehicle and a man in the passenger seat.

Both individuals were uncooperative and aggressive with the officers, leading to an altercation where the man got back into the vehicle and attempted to drive away. He was quickly stopped by officers.

The 25-year-old woman who was initially driving the car has been charged with: Operation while impaired by alcohol and drugs, operation while impaired – blood alcohol concentration over 80 mgs, dangerous operation of a motor vehicle, obstruct resist peace officer, possession of a schedule I substance, no validation on plate, no insurance, drive on closed highway and disobey officer driving traffic.

The 26-year-old man who was initially the passenger in the vehicle and later the driver after his brief getaway attempt has been charged with: Operation while impaired by drugs, assault police with intent to resist, passenger – fail to give required information and passenger – fail to properly wear seatbelt.

Greater Sudbury Police have not released their names, as the information has not been sworn to through the court process. They were both released with a promise to appear in court Dec. 4.

“The lives of community members and police officers endangered by individuals who are simply not getting the messaging about impaired driving. Our thoughts and prayers are with the man who remains in the hospital as a result of the initial collision caused by an impaired driver.

“The second incident involving our members could have been a devastating and disastrous situation had it not been for the quick actions of the officers on scene. These are criminal choices and community safety is significantly at risk.”