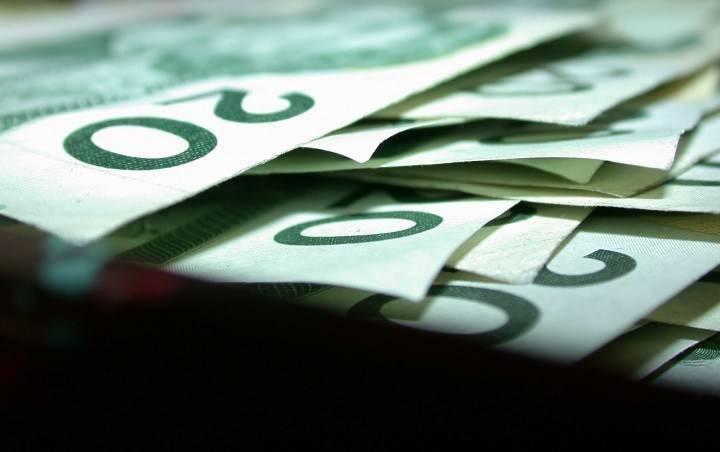 A 51-year-old Sturgeon Falls man stands accused of break and enter after he allegedly forced his way into a business in the community and stole cash Sept. 11.

The West Nipissing OPP were on patrol in Sturgeon Falls at 11:45 p.m. that evening, when they observed a suspicious person walking on John Street.

Police say the man had forced his way into a business located on John Street and stole roughly $1,000 in Canadian currency, which was recovered and seized.

The man was arrested and charged with:

The suspect was released on an Undertaking and is scheduled to appear at the Ontario Court of Justice Nov. 5 in Sturgeon Falls.