Six drivers hit with impaired charges over the weekend 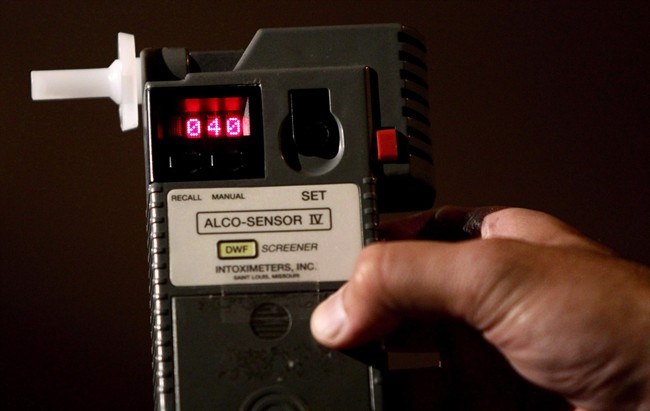 Police will not release their names at this time, as the charges against the accused have not yet been sworn to through the court process.

Two of those drivers (the 52-year-old man and 20-year-old woman) were identified and charged during the Reduce Impaired Driving Everywhere (RIDE) spot-check on the night of Dec. 6.

That RIDE check was sponsored by Action Sudbury – Citizens Against Impaired Driving. The RIDE Program is aimed at reducing property damage, injuries and death caused by impaired driving.

Members of the Traffic Management Unit supported by the dedicated RIDE team conducted two separate spot checks this past weekend on Friday night and Saturday night.

As a result of these spot checks, GSPS checked 1,229 drivers.

Spot check results are as follows:

"Please consider the impact you have on your community, your family and yourself when you get behind the wheel of a vehicle when your ability is impaired," said a GSPS news release.

Police are encouraging Christmas party-goers to have a designated driver planned, to call a taxi or Safe Ride Home Sudbury, to use public transit or to plan to stay the night.

And of course, if you see an impaired driver, contact police immediately by calling 911.